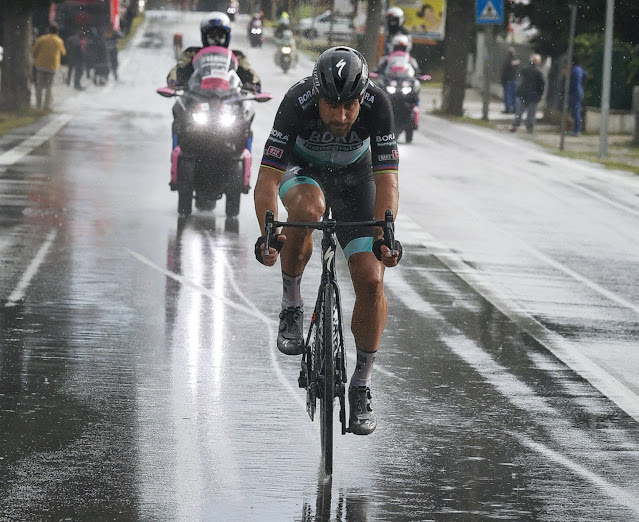 Despite 461 days and many second places, since his last win (stage 5 of the 2019 Tour de France) - Peter the Great made his comeback. His comeback was the perfect tonic to Monday's rest day of a large number of Covid-19 positives. He has now joined the elusive club of riders to have stage wins in all three Grand Tours - the 100th rider to do so.

"I'm very happy, finally - I've been trying since when we started the season again with Strade Bianche, San Remo, the Tour de France. I was a lot of time on the podium or top five but my last victory was last year in the Tour de France, already a long time ago.

For sure I did not have the plan to go solo. When I already accepted second, third, fourth place, and I let it go and I don't try anymore - and now the victory comes, I'm very happy for that. Finally I won in my style, I do the race, do some show, take the victory it's something special." 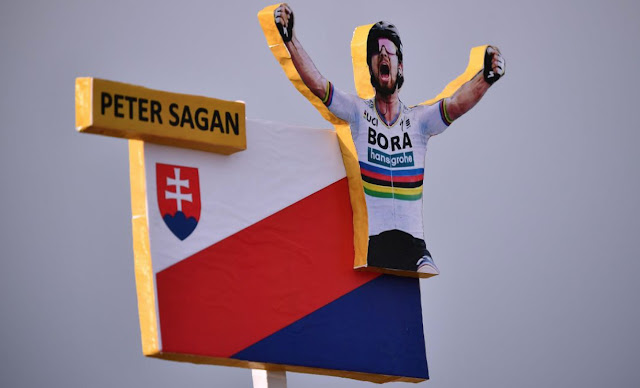 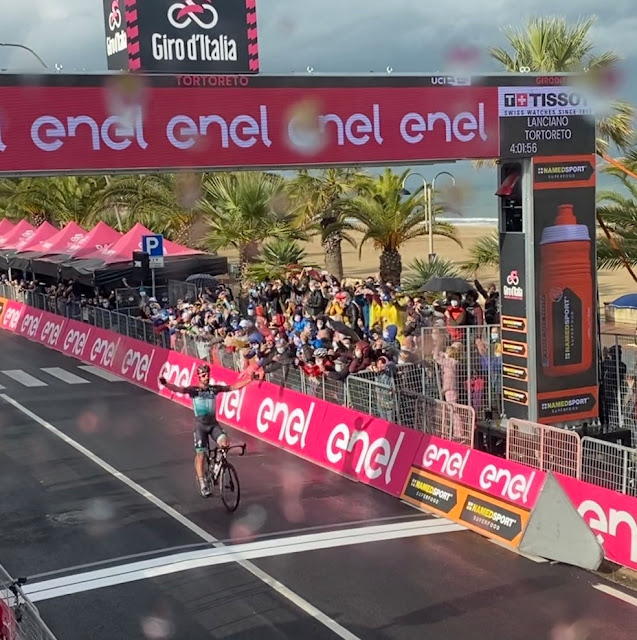 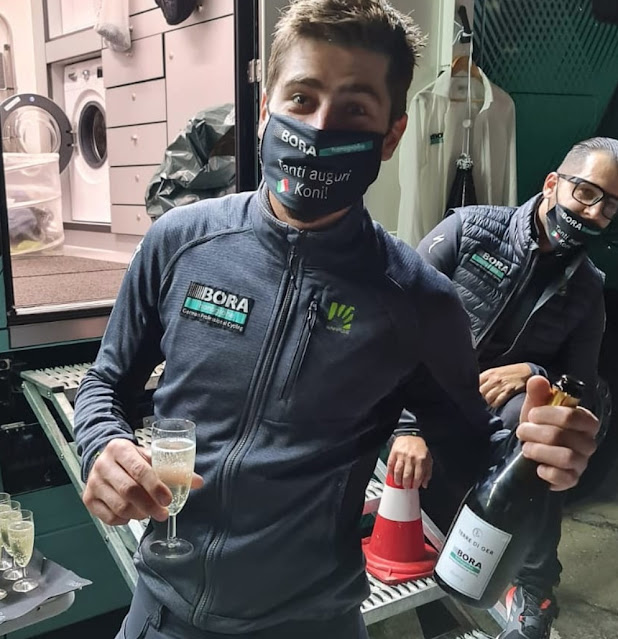 Headbands?
Above is a tweet sent from my friends at Road Holland.
My earliest recollection is receiving one from frame builder, Giovanni Pinarello as a gift. I brought it back to Canada and just couldn't get use to it on. Many pros adopted it but, in a way, it never looked right. I thought it looked more normal on runners and tennis players (ie. Borg & McEnroe).
I quickly embraced and wore out the Metauromobili Pinarello cycling cap I was given. It made more sense, to me, to wear a cycling cap. It was so much more practical.
The fact is, the headband was uncomfortable to wear and the cycling cap is a natural fit - perfectly perched on to protect a riders' head from the elements.
Definitely a no-brainer...

These days, the cycling cap has no real competition!


1982 Tour, One rider with headband in a sea of cycling caps.

Road Holland is serious and stylish as makers of fine cycling jerseys, gilets and sh…