Friday File: Ryder is Out, Snow on the Galibier, Viva La Corsa Rosa & Evans for the Giro 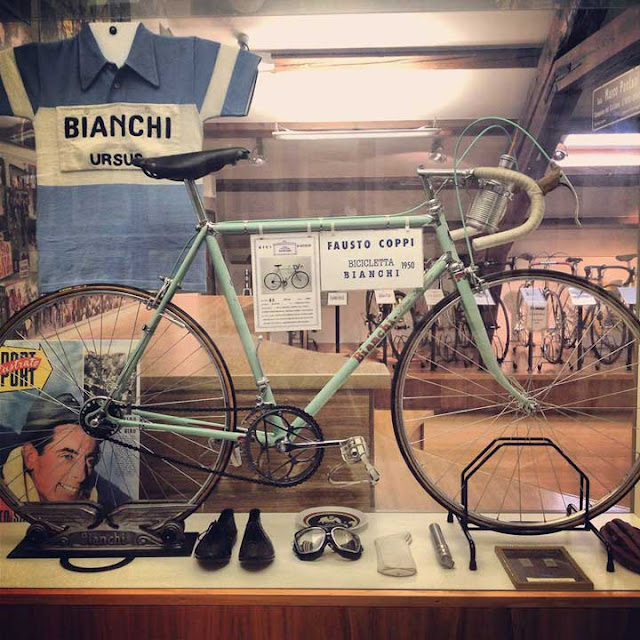 The Giro has claimed; Ryder Hesjedal and Bradley Wiggins.

Wiggo citing illness and Hesjedal, well at this point, is not entirely clear what is causing his decline.

"We’re working on it, but we’re not sure what’s wrong.  There’s a virus that’s been going around, so it could be that, or severe allergies, or going too deep on the TT combined with both  – whatever it is, I’m only getting worse. Yesterday’s stage was just too much for me,  I fought to get through it and I know everyone suffered but after seeing the medical staff last night, I also know that its time for me to go home, get some tests done and get healthy again. I have tried my best to honor the number one bib number, the race, my team and fans and its devastating to leave this way. Going home now is heartbreaking.  I’m very proud of the team – Ramunas’ win proves that we all came here to race. These guys gave everything to help me. I couldn’t ask for better teammates and I know that they’ll continue to do great things here at the Giro for Garmin–Sharp. Now, I’ll go home, focus on recovering,  and take things day by day, and I’ll be cheering on the team from there."


Tomorrow is the first dramatic mountain stage of the Giro. Here's a photo of le Galibier, taken today and is there concern for closure? 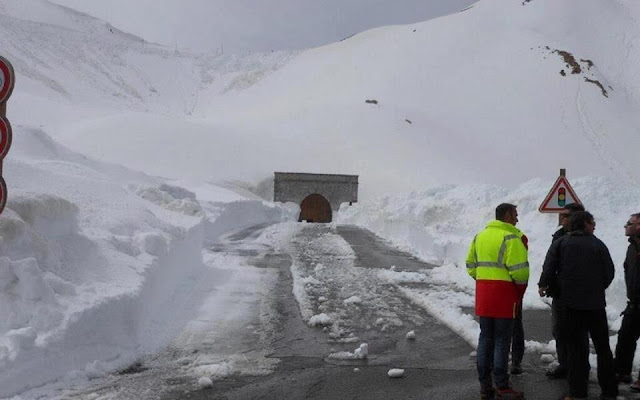 After reading, 'fallen angel: The Passion of Fausto Coppi by William Fotheringham, I was quick to find the image (above) on the campionissimo. Beautiful momentos from his 1950 season; his shoes, pump, bicycle, the Bianchi two-tone blue wool jersey and his goggles. I imagine that he wore those goggles or similar ones to victory in Paris-Roubaix-a great artifact of the time! 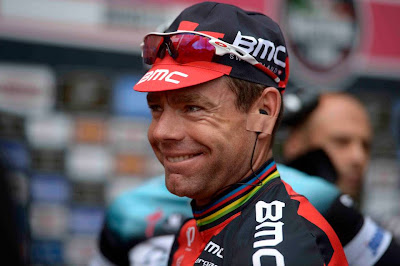 Not to take anything from Vincenzo 'the shark' Nibali, who is leading the Giro. But, now that Ryder Hesjedal has left the race, my focus is on Cadel Evans and his bid to become the first Australian to win the Giro. He is second and only 41 seconds behind the Shark. The battle win begin on stage 14 with climbs to Sestriere and finishing on top of 1908-Bardoneccia. 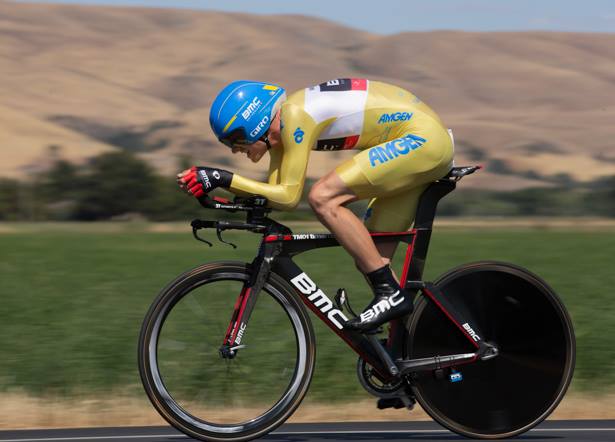 Tejay turning it up with a rear disc wheel!
via Bicycling

Here's an excellent image of Tejay van Garderen winning the stage 6 ITT, Tour of California. He scorched the 31 km course in 48:49. Dutch TT champion, Lieuwe Westra was second (at 23s) and Rohan Dennis (Garmin Sharp) was third at 28s. The killer Mt. Diablo climb is tomorrow and that will be the tell-tale stage!

I'm pleased to introduce, the new Viva La Corsa Rosa cycling cap!
We added hot pink and the Italian tricolore because we love the Giro... 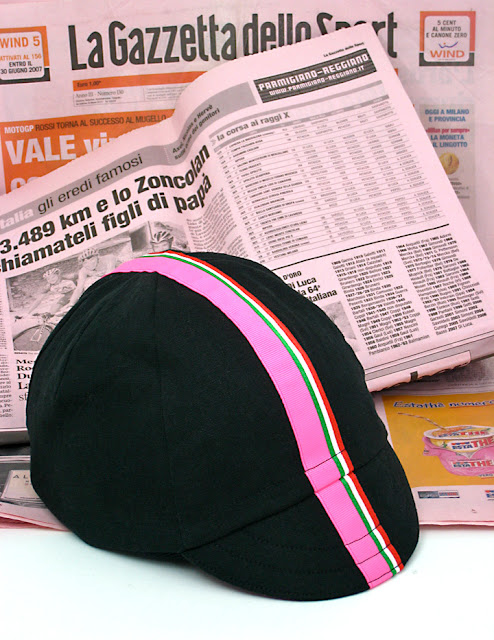 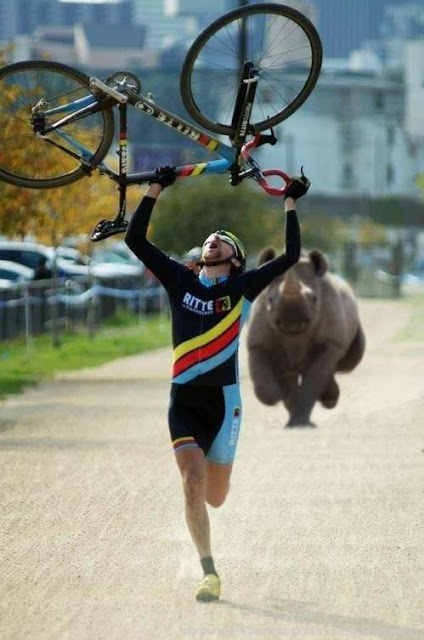 Don't let a rhino chase you, enjoy your ride this weekend!