A lot of tired bodies out there

on May 22, 2022
EF Education EasyPost Giro d'Italia Grimpeurs Hugh Carthy in the hurt locker look back Mountain Fever video
+
"There were a lot of tired bodies out there to be honest. I was getting the vibe everyone just wanted to get home and get to the rest day." -Jai Hindley "This is my most beautiful win, it is better than the yellow jersey at the Tour de France, better than my first win at the Giro because I went through difficult times in the past two years. I really needed it because after a really difficult period I needed to raise my arms in the air again." -Giulio Ciccone Look back: Claudio Chiappucci, Miguel Indurain 1992 Giro. Indurain became the first Spanish rider to  win the Giro d'ltalia. His victory in the 1992 Giro was his first step in  completing the Giro/Tour double in one calendar year becoming the sixth rider to accomplish this feat.
0

Some grinta left in the tank

on May 15, 2022
Chapeau! cycling exhibition/event gravel racing in the hurt locker The Hell of the West Tro-Bro Leon video
+
0

I waited for the photo finish

I nearly crashed and... 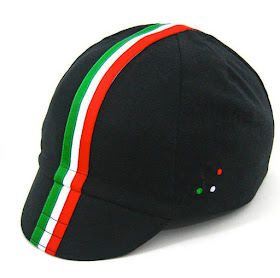