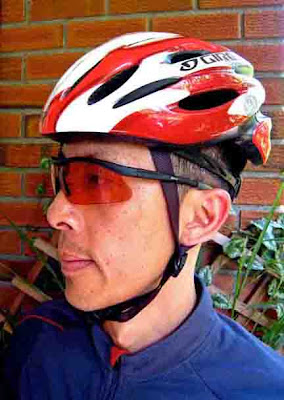 My new Giro Stylus.
Yesterday, I checked out Jett Grrls Bike Studio. Why? Well as you all know I landed on my helmet while slamed to the roadside by an irresponsible cyclist, last week. So, feeling physically better, I sauntered over to see my favorite bike store mechanic/owner, Tracy. Where I found a fine replacement for my fallen Trek... a Giro Stylus! Happy to let the Trek go, this morning I left with my new Giro for an early morning ride (7:30 AM) with Gregory & Michael. We met at the east end of the newly revamped bike path of Burrard Bridge and proceeded west towards the University of BC. Frankly, I felt that I was riding against the law as we rode on the bridge deck road. There's talk that the concrete barriers could be here to stay, for good, and that cyclist & car will finally share the road in some sort of harmony. Frustrated driver's still curse having the bridge deck cut to only two lanes instead of three. Screw them! This time they can take a back seat. It's rather nice that we cyclist will not be sharing the sidewalk, although precariously, with pedestrians. Kudos to the City of Vancouver for this pilot program.
The weather was pleasant and cloudy with a hint of humidity in the air. We sped off to Iona park near the Vancouver Airport as the road stays flat with few cars with the increasing number of cyclists. The park is a fine vantage point for older guys sitting in their cars to view the incredible array of airplane traffic. Also, bird lovers can view the huge amounts of Herons basking in the water. A fine test ride for my new Giro Stylus. I give the helmet an A+ for looks, lightness & comfort!
The humidity started to climb to around 31 degrees and I arrived home to try a new beer out of California. Called, 'Red Seal Ale,' it's a nice spicy & smooth ale. And, I do enjoy their righteous saying, "Carpe Diem. Vita Brevis." Translated, "Seize the Day. Life is short."
Brilliant! 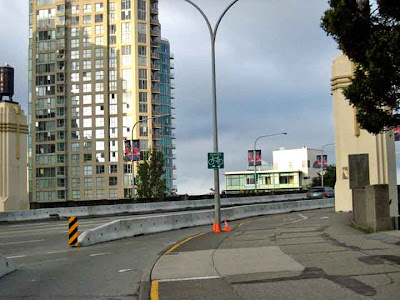 The Burrard Bridge Bike Lane.
I hope this is here to stay! 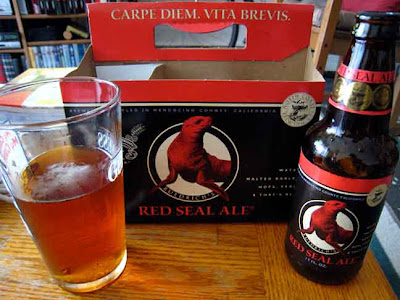 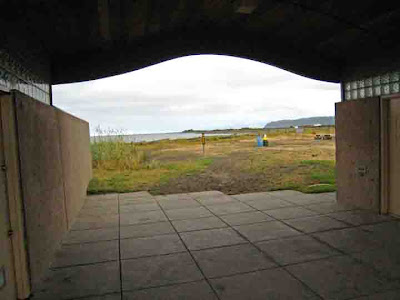 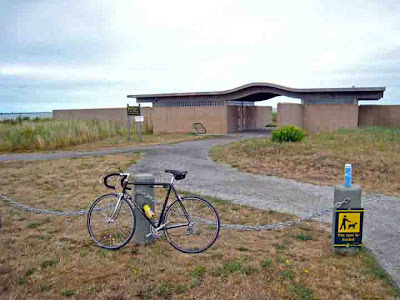 Richard Campbell said…
Good post. It would be worth sending a message in support of the separated bike lanes on Burrard Bridge to Mayor and Council, mayorandcouncil@vancouver.ca