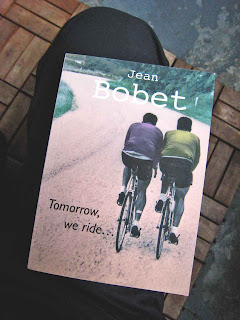 The golden years, the 1950s that is, were THE glory years of cycling. This book is such a wonderful read about Jean Bobet and his brother; the triple Tour de France winner & World Champion, Louison. A rare closeness of two cyclists: one the champion and the other an academic. Both with a common denominator: the passion for the bike.

The era was ripe for change. It was the time of post-war reconstruction and the French love for the culture of cycling. Jean Bobet is a maestro with words as he weaves through a fantastic time with the likes of: Coppi, Bartali, the two Swiss K's, Kubler & Koblet, Gaul & Anquetil. After reading this entertaining book I could finally see the men behind those great riders of the 50s. Those majestic poses & their actions reflect that of heroes and would be heroes, but all heroes in my book.

Jean Bobet summed it up so clearly, "We always understood each other best on our bikes. We had always needed a bike beneath us." 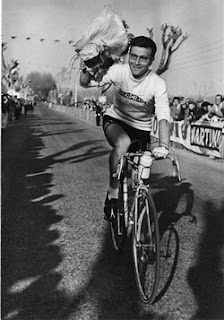 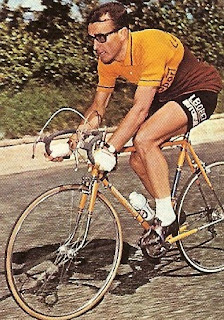