On the road accurately with my new cycle computer. 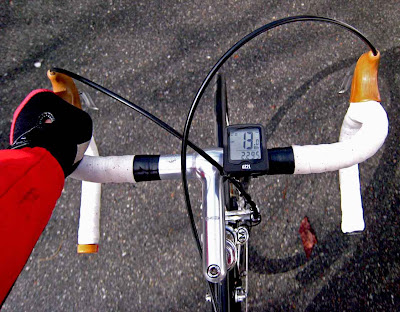 A start of a symbiotic relationship.

The cycle computer was first introduced by the Japanese company, Cateye in 1981. A  marvelous little invention.  US based Avocet decided to compete with their very own.  In 1984, Greg LeMond was the first to use it and introduced it in the Tour. As the Tour is always the showcase for anything new. Innovation brought success and many pro teams used  it.  Avocet stated  in their 1984 Ad, 'It's small, lightweight, and 99.9% accurate. And it weights less than an ounce.'  I remember Avocet introduced them in rainbow colors and that's when they really took off. Seems every pro team had one to fit their team kits.

I bought my first and decided to keep it simple with a low cost one made by Filzer. I can say my little gizmo is  working very well and accurately spitting out the appropriate  data I need. The only question is how not to look at so often! 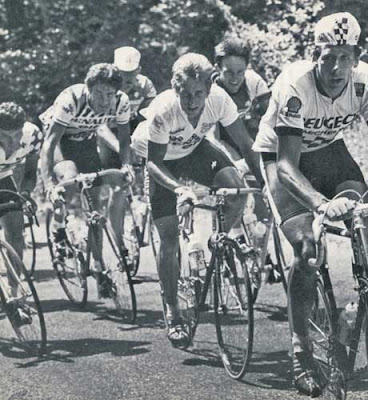