The Prologue: All in good time 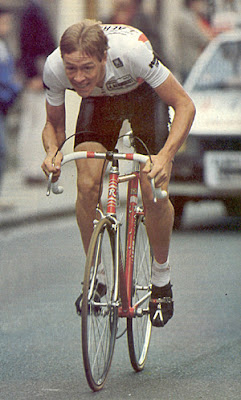 Eric Vanderaerden already had two stage wins, including the Vuelta prologue, and at only 21 years old had a good start as a first year pro. At the Prologue in Fontenay-sous-Bois, odds on favorite Bert Oosterbosch of the strong TI-Raleigh was ready to rack up another prologue win. Oosterbosch was a time trialing animal, in his career he racked up 14 stage prologues including three in the Tour. 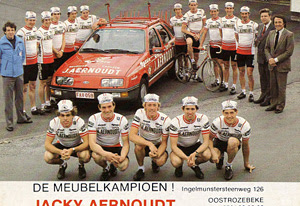 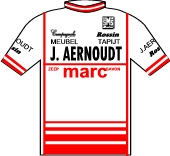 I believe Vanderaeden had bike problems and had to switch to his Rossin training bike for his Tour debut. No matter, he powered his way on the short 5.5km course and upset the king of the prologues, Oosterbosch to win. A good start for the young sprinter.

Oosterbosch was back into his comfort zone to win the stage 6 ITT & take stage 8 to Bordeaux. As for the up and coming Vaneraeden, he decided that he couldn't stomach the mountains and he opted not to start stage 10. With the daunting cols of the L'Aubusque, Le Tourmalet, Aspin, & Peyresourde threatening, for a sprinter he could not be faulted to skip it.

For the speedy Belgian, he would return to the Tour for greater glory. 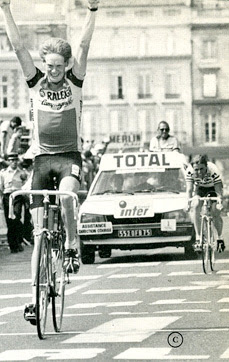