Farewell to the Race of the Falling Leaves 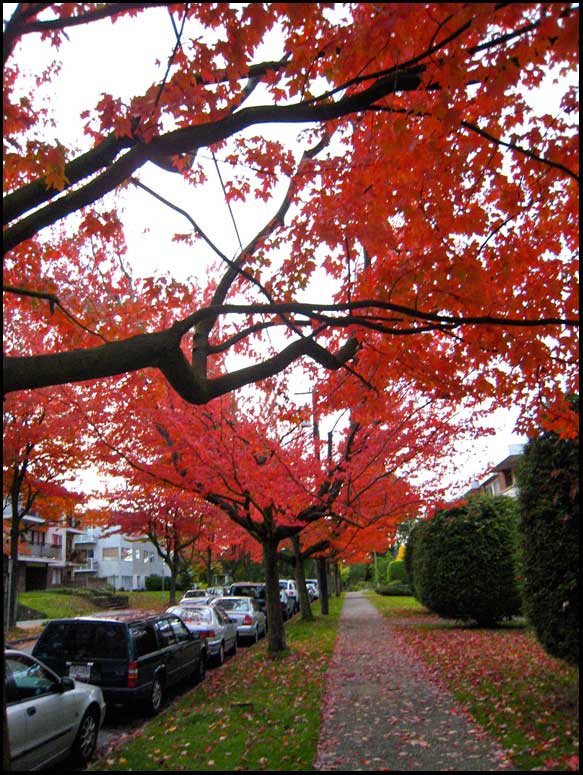 The passing of the Tour of Lombardy is symbolic like the change of seasons.

For 2012, it changes name to Il Lombardia and will move from the traditional October to September. This will occur the first Saturday after the World Championships. The UCI claims the move may make the race more competitive as riders  come to Italy with World Championship form.

For me, the Fall is time of transformation; leaves turn red, cooler temperatures, and fewer rides.

I always admire the tradition of the Tour of Lombardy. Remembered as the grand finale of the season the perfect race to end the racing season, with the enduring nickname race of the falling leaves. This wonderful race still remains as the last Monument of the season but loses it's Autumn luster to the new upstart Tour of Beijing.

And the date change would mean a new nickname... the thought of it already has me reeling.
The Classics The Monuments