The Tailor of Milan 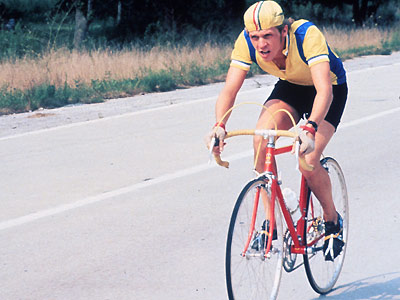 Dave Stohler avec Masi
Do you remember Dave Stohler, in the famous 1979 movie Breaking Away, on a Ferrari red Masi?

It's one of my all time favorite movies. Dave had a love affair for bicycle racing identifying with the Italian culture. So many memorable scenes: drafting behind a semi-trailer truck, riding against the Cinzano team (getting a pump in the spokes), and riding the Little 500 bicycle race. 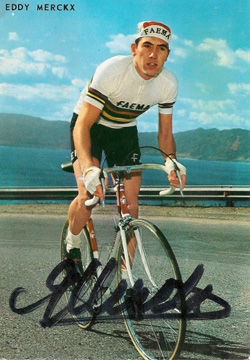 Falerio Masi, the founder of Cicli Masi, was a craftsman so skill in frame building he earned the title of ...."The Tailor". He Tailored each bike to the individual needs of each rider.

His bicycles were so well made, many legendary bicycle racers traveled to Milan for his steel wonders. He made his wonderful bikes from Reynolds 531 and Columbus steel. Cicli Masi was located below the Vigorelli velodrome in Milan. The list of names is a Who's Who of great champions... Fiorenzo Magni, Learco Guerra, Gastone, Nencini, Louison Bobet, Fausto Coppi, Jacques Anquetil, Eddy Merckx, Rik Van Looy, Roger Riviere, Vittorio Adorni, Felice Gimondi, Frederico Bahamontes, Jose Manuel Fuente, Tom Simpson, Ferdinand Bracke... just to name a few.

Contractual obligations prevented some from having Masi on their frames. Coppi rode a Bianchi but it really was a Masi. Van Looy's Masi said "Superia". And, Merckx's Peugeot and Faema bike was pure Masi.

In 1972, Masi moved his company to Carlsbad California, sold the Cicli Masi name and trademark to American investors. And what about Dave's catchy Ferrari red Masi? It was a Gran Critierium! 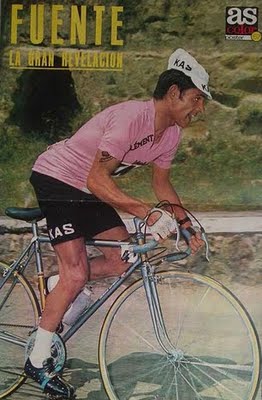 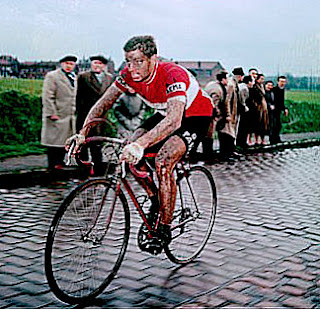 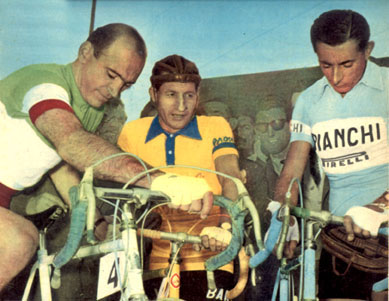 Marcello said…
I love the Breaking Away movie.