Team SpiderTech: The World's Their Oyster 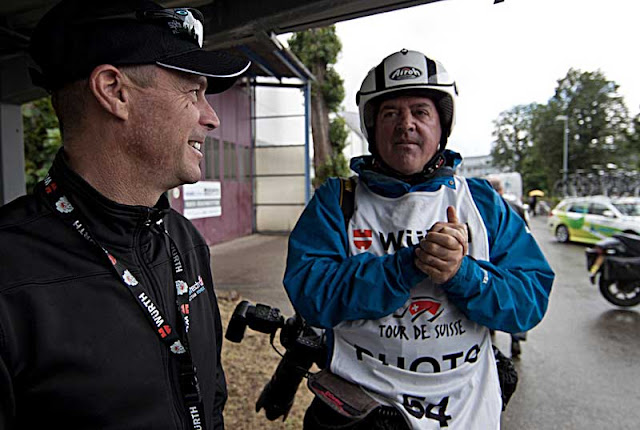 Canadian cycling has never been better...


The team has grown significantly over the last nine days. Our riders were put to the test, riding beside all of the UCI World Tour teams, and they gained valuable experience that will help us as we continue to race around the world. 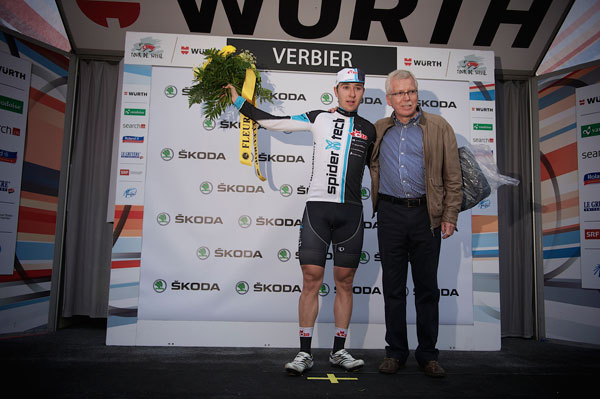 Congratulations to Team SpiderTech on their successful Tour de Suisse adding another positive to Canada's cycling success...and I believe they're closer to that World Tour license! 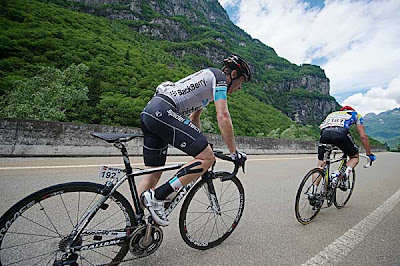 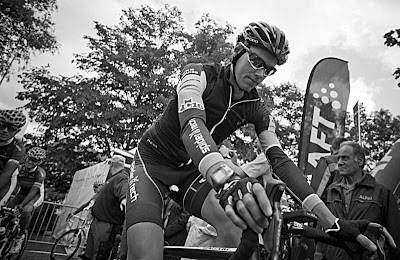 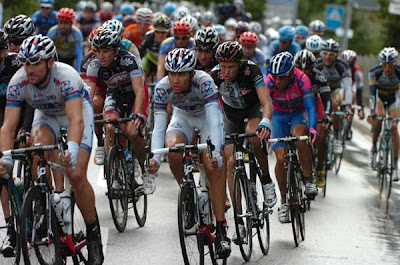 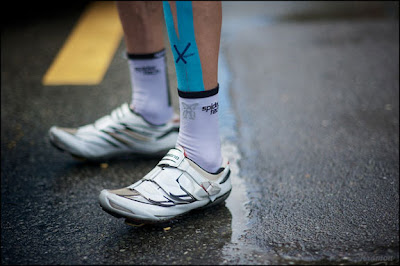