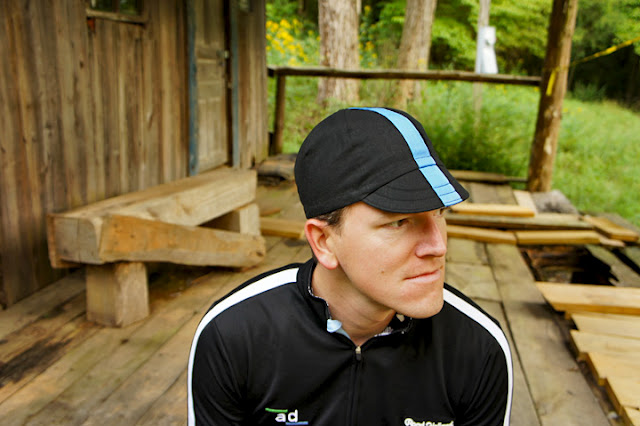 Here's the except from Road Holland's blog on our three-way collaboration with Autodrop Ltd. When Jonathan contacted me about designing a cap for Autodrop, well it was a YES! That's how Operation Lion came to be.

Red Dots Cycling complimented their jersey with a custom lion cycling cap. And, it was seamless, everything worked so well from start to finish. Also, a joy to work with Erich and Barry on Operation Lion. And, really it's all about the people you work with. I'd like to thank Jonathan, Richard of Road Holland and Erich, Barry of Autodrop Ltd. for a successful and fun collaboration!

I vividly recall the first day I ever used the Internet. It was December 2, 1994 and I was working at an ad agency in Richmond, VA. I had convinced the bosses that I needed a modem connection in my cube to experiment with this new thing called the Net. The installation occurred on a Friday afternoon and by the time it was done, it was time to hit the office's favorite watering hole for some holiday drinks. I paid my dues at the bar but then went back to the office around 9pm and stayed until 2am surfing the web with Mosaic. It was slow going - I must have only visited 10 sites at the max and don't even recall how I found them. But it was remarkable. Mind blowing.

Fast forward 17 years to 2011 and the Internet remains a source of wonder for me and what it can do. Two simple email requests to us - one from two Canadians and one from two North Carolinians - have resulted in a cycling love triangle.

Richard and Guy at Bikes, Books, and Beers (http://vimeo.com/user3778525) in Vancouver emailed us in February 2011 about trying out some of our jerseys. They wanted to look serious and stylish while vlogging and thought we could help. We obliged and soon realized we had similar tastes in many things bikes, books, and beer related. I was fortunate to also be able to meet the duo in Vancouver back in May. Richard had dabbled in sewing cycling caps and recycled inner tube bags for a while but had recently made the venture a full time gig and I was thrilled to see his wares first-hand with Red Dots Cycling (http://www.etsy.com/shop/reddotscycling?ref=em).

Erich and Barry, from Winston-Salem NC, emailed us in November 2011 about creating some custom jerseys for their fledgling Autodrop (http://autodropltd.blogspot.com/) venture. One look at their website and we knew we liked them - a novel approach to riding events with no pretentious and "epic" attitudes. Fortunately, they hit us at exactly the right time and we were able to produce some custom color and embroidered Utrechts. When it came time to make our long sleeve Arnhems this summer, we did a run for them and amped up the design a bit with their custom lion graphic inside the collar.

We had a bit of fabric left over and Erich and Barry wanted to use it for some caps. We don't make caps so the natural next step was to connect them Richard. A few weeks later, a matching Autodrop cap was in our mailboxes.

Sounds like a simple chain of events right, and certainly nothing to blog home about. Maybe, maybe not. But I have to think that without the Internet that it might not have happened at all.