Friday File: Resting with Anitbiotics & Fluidity of the Eagle 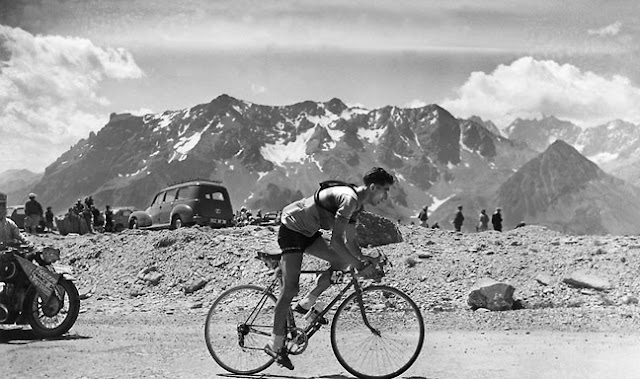 
It will be a short one.


I'm loaded with antibiotics (a pill per day, that is) after being diagnosed with bronchitis!

A first for me. I noticed it some two weeks ago as a cold. Then it vanished and reappeared last week as a chest cold. I surmised last weekends craft show was the key to unlocking it as the days were long (4 exhausting ones) and over 9000 shoppers later. Carolle mentioned an infected shopper past her by and apologized for being ill. I wonder why people do this and willingly or unwillingly spread germs.

I thought it was a stubborn flu, it is the season. And, frantically I tried almost every over the counter medicine available... with no results. Imagine, if I had gone earlier to the doctor, diagnosed correctly,  I would be recovered. Of course, that's in hindsight.

The fact is, that I never get sick. Not this way. And, even Carolle has bronchitis. It's not easy that both of us are down.

My health isn't the only thing compromised. My riding is non-exisitent, too (three weeks without, ouch) and the only bike maintenance is removing my pedals making it ready for eventually new ones. I'll also be picking up a few tasty cycling morsels and have made an extensive list. So, as I try to recover and try to ponder the vast amount of winter cycling caps ahead to make, there's not much else for me to do but to get better and to re-check my list.


What can be better than this image of Federico Bahamontes, in the 1954 Tour, scaling the alps in his fluid climbing style. His first attempt at the Tour de France and he performed well. He finished 25th and won his first KOMs classification. A start to his climbing greatness.