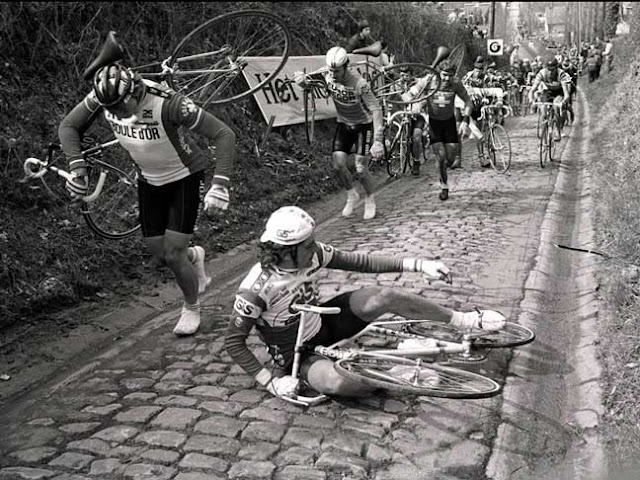 The second monument is Sunday - the hardmen are riding and fans will delight in watching. Affectionately called The Ronde or Tour of Flanders. It's THE biggest race of the classics if not the prestigious, that's 250 kms including 17 steep, cobbled bergs. The spectacle begins at the start of the bergs, frightfully so, as the mass of riders try to funnel for the leading positions. Who said, "The race will not be won here, but it may well be lost." 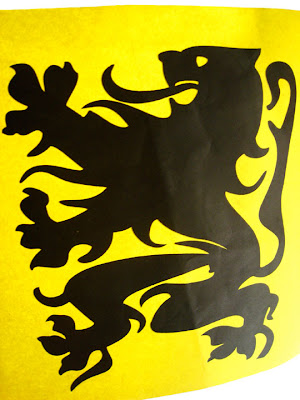 One of the most famous Flandrians was Briek Schotte, he was called, "the last of the Flandrians." He lined up for 20 editions, winning twice (1942 & 1948). Throw in some close calls - 2nd twice and 3rd four times and he was a tough competitor. I discovered his preparation before every Ronde was geared towards a true Flandrian. In 1940, after finishing his first Ronde he collected 2,000 Belgian francs, a huge amount compared with a worker's average hourly wage of... 4 francs. Before each race, he would cover his legs in oil or candle wax and breakfast on a steak, two eggs, buttered bread and coffee.

"We ate steak until we were exhausted. We brought steaks in our suitcases that we would cook in cafes. I lived near the illegal slaughterhouses and could easily get supplied."

Briek Scotte died at the age of 84, on the day of the 2004 Tour of Flanders - heroic reminder of the last of the Flandrians.

And, why is this cobbled race so Belgian coveted? Sixty-eight Belgians have won... and counting.

My blue weapon of choice in the
combat of hairy legs.


I have always shave my legs for cycling. As far as I can remember, riding back in my racing days I used a razor. It's obvious, but unclear to the uninitiated. A rider feels and looks like a rider with bare legs - sans hair. The better for massage and for tending to after a crash. I cringe when I mention this, after a crash the first to go is skin and if there is any hair ... you can imagine the added pain. These days, I do not race but I ride and still shave my legs. I know not every rider practices it. Shaved legs have been around since the early days of racing. I discovered, recently, that pro football players (soccer that is) are shaving their legs to embrace the benefits. Teams are employing sports massage therapist to knead and stroke tired muscles to relieve muscle tension, improve circulation and flexibility.

Recently, I dropped the razor - hate the resulting razor burn and embraced the new Philips QG3280 shaver. I don't have the dexterity, my lack of it gets in the way with painful results... cuts from a razor.  Now, with my new shaver means no more nicks or cuts.

This morning, was our inaugural FRFuggitvi ride in glorious sunshine and warmth (10C). We call it the Good Friday Ride and my friend, Hans joined in with Guy, John and Mario. Finding the right cafe - opened on holiday Friday can be daunting. Not for us. We stopped at French Faubourg Cafe for an excellent double espresso and a good chat. 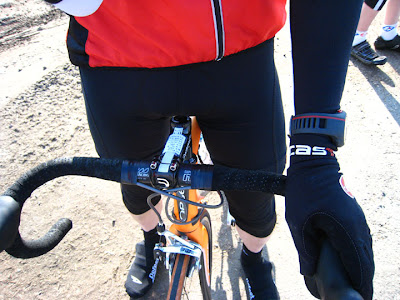 Guy has the numbers...
Photos: CyclingArt 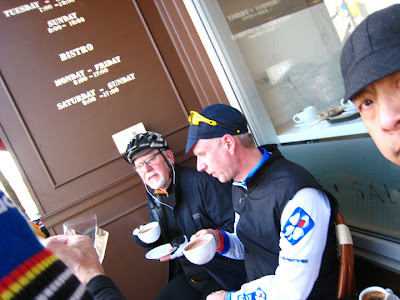 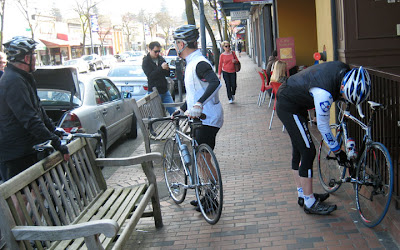 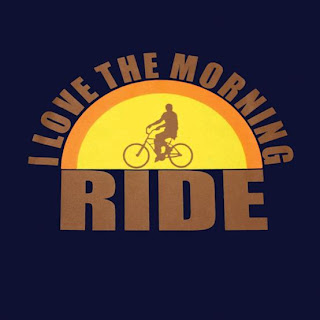