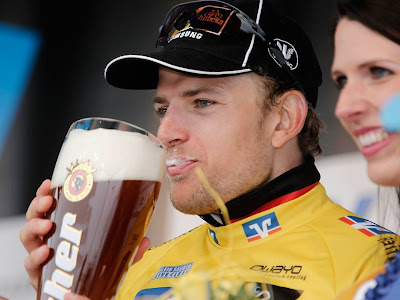 
Time for a beer. It is Friday.

Gerhard Ciolek tasted the fruits (or the hops) of his labor today by winning stage 3 of the Bayern-Rundfahrt. For first year  South African Pro Conti team, Qhubeka it was his second win of the season since winning Milan-Sanremo. "It is something very special that we could get our first yellow jersey here. Many thanks to Qhubeka and our sponsors. We are proud that we can publicise the work Qhubeka does here in Germany." Fine win and love the liquid trophy! 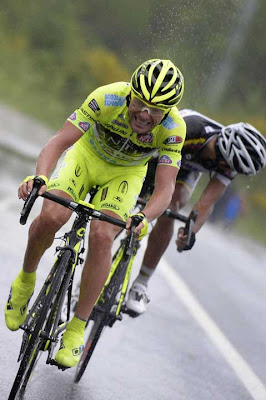 I'm bowed over like everyone else over the Killer's ulterior motives and thus his demise. Frankly, I was surprised to see him at the start of the Giro. And I didn't pay particular attention to him until now. One thing that is hard to understand is if he was tested before the Giro started (April 29th) why was he allowed to race the Giro? The test results should have been made before allowing him... or not to race. 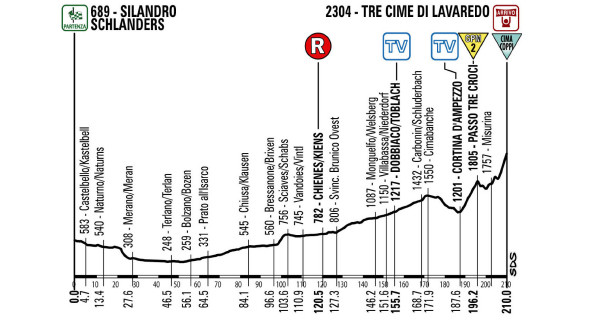 
I woke up early this morning to catch stage 19 and discovered the stage was cancelled and of course the Killers' demise. Now that's drama. Tomorrow is a truncated 'queen' stage 20, only two climbs of the original five will be climbed: Passo Tre Croci and the Tre Cime di Lavaredo. I'm expecting some more drama to happen.

How about some lighter news? 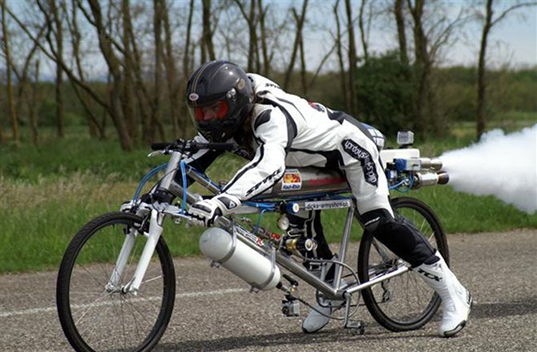 
I like fast as much so -  this is French cyclist Francois Gissy breaking the World Land Speed Record at 163 mph! That's a strapped on hydrogen peroxide rocket to the frame of a mountain bike at abandoned runway in northeast France. Gissy broke the rocket-powered bike record of 150.74 mph set in 2002. 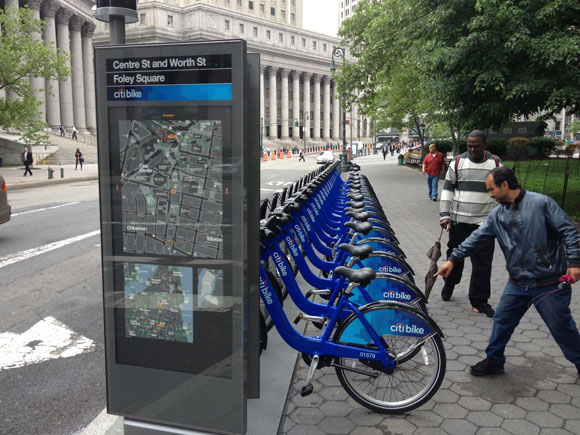 Now, how long until Vancouver joins the revolution?

Another form of bike sharing... 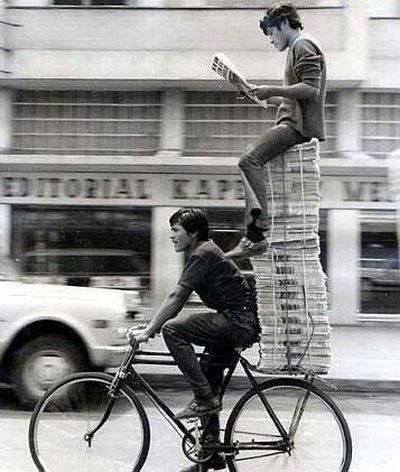