Lou Reed: RIP - Walk on to the Other Side 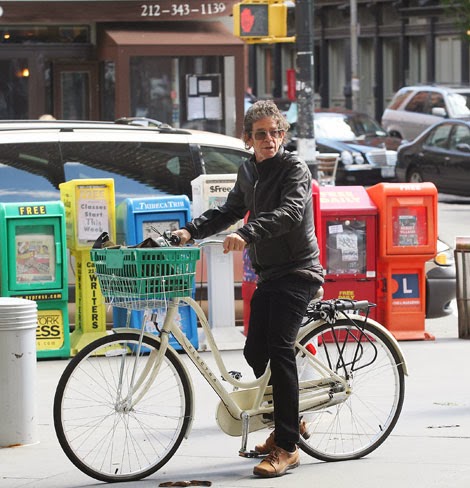 
I've spent a good part of this morning working and listening to the multitude of youtube videos on the late and great Lou Reed's powerful music. I know this post has nothing to do with cycling and more about one of my musical influences. Here goes.

It came to a huge shock, after waking up Sunday morning and discovering Lou Reed had passed away and taking the social media sphere by tidal wave. I quickly looked online and discovered a gem of an 2010 interview by CBC's Jian Ghomeshi. Mostly, I found it refreshing to listen to him talk about Vancouver, Chen Tai Chi, photographing with a Leica and his outspokenness.


I didn't know he was an accomplished photographer with three books available. By coincident, directly or indirectly, I was already planning to sell my Leica rangefinder film camera because I don't shoot film anymore. Looking at his photographs, just go online, makes me want to photograph again. A leica digital camera would make much sense to me because I am already aware of the 'Leica way.'

A innovator of musical genius, poet, outspoken rebel and practitioner of Tai Chi, film maker and photographer he was a gifted artist and will be missed. A cruel twist of fate that he died on ... Sunday morning. 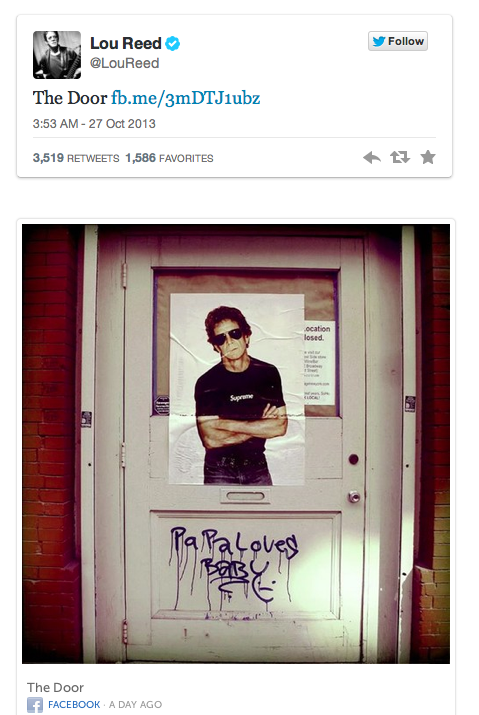