Cycling teams are created with the personnel with one goal... to win. Technology plays an important role in the winning ethos. After watching this FDJ video, I can't help but feel the top French team will be highly successful this season. 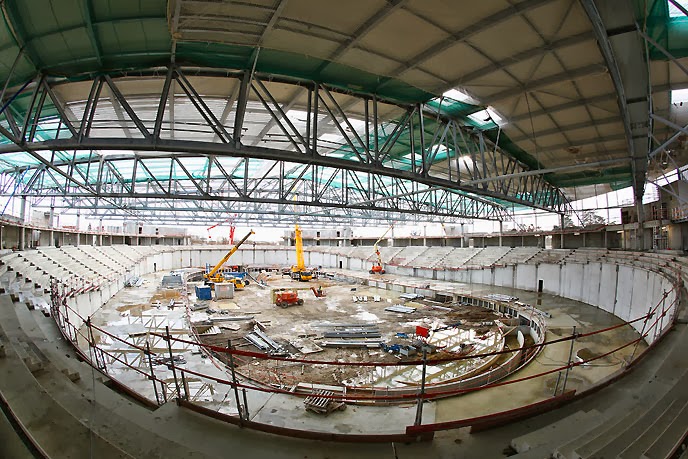 A positive for French cycling...
the new Velodrome at Saint Quentin-en-Yvelines near Paris,
before...
via internationalcyclesport.com 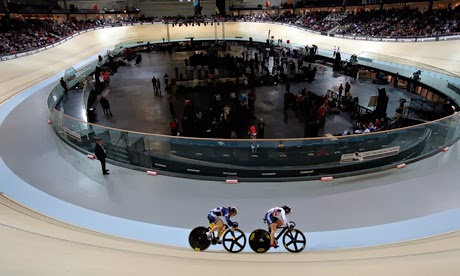 The French Cycling Federation are planning to turn their cycling mis-fortunes around and are busy building their own version of the highly successful Team Sky (2012-13 Tour winners). French cycling is ambitious opening the state-of-the-art velodrome in the outer suburbs of Paris. The goal is this velodrome will become a centre of excellence to compare with Manchester. Winning like the Brits' cycling model is the new game the French are playing to win. France has lacked a world-class indoor velodrome since Paris's Velodrome d'Hiver (demolished after a fire in 1959). 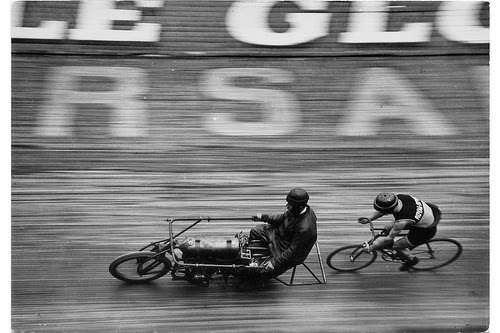 back in the day.

The velodrome's launch was symbolic - Great Britain track riders were invited to help open the venue the French hope will bring them a golden future.

Here, we will be able to move forwards. At first glance, we'll get two or three kilometres per hour extra in every sprint. It's a big step forward when it comes to catching the British, but we don't want to just catch them, we have to overtake them!


It's hard to believe, a mind-boggling twenty-nine years since a Frenchman (aka the badger) was on the top podium in the Tour. I feel that French cycling doldrums will change. It may take time. If you can't beat them... it's never too late to join them! 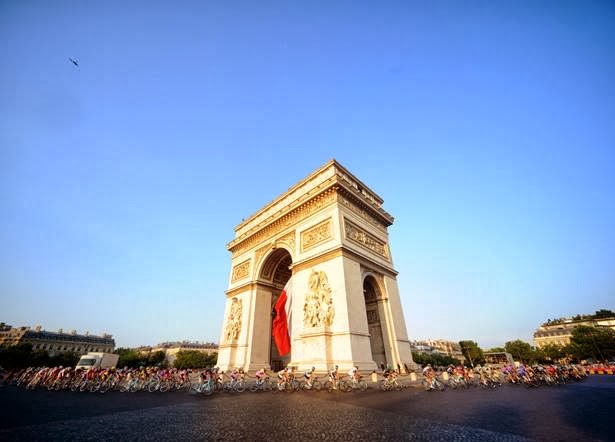 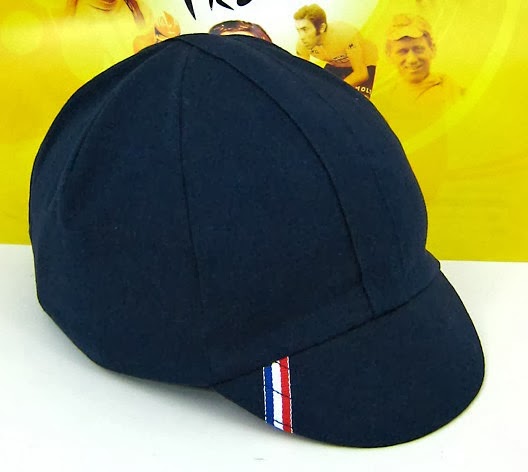 A victorious American in France... 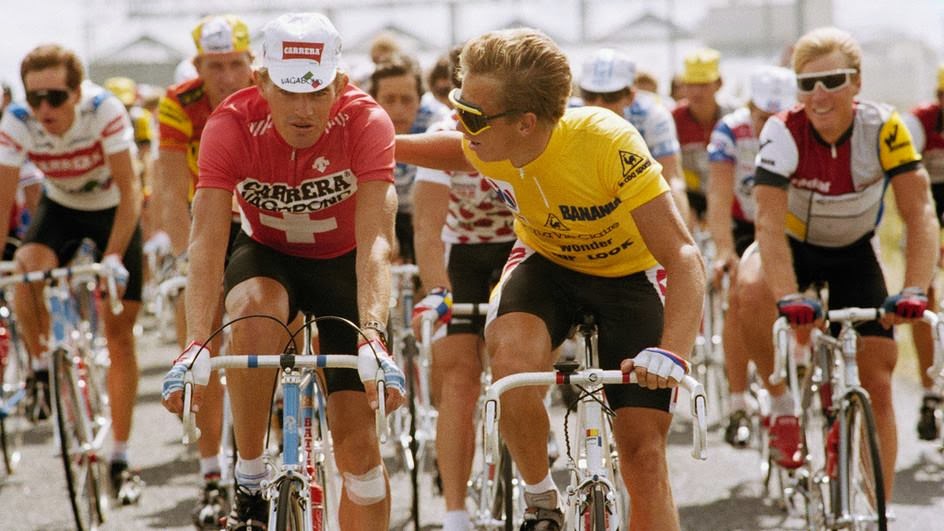 Cycling Nirvana: The importance of good coffee before a ride... 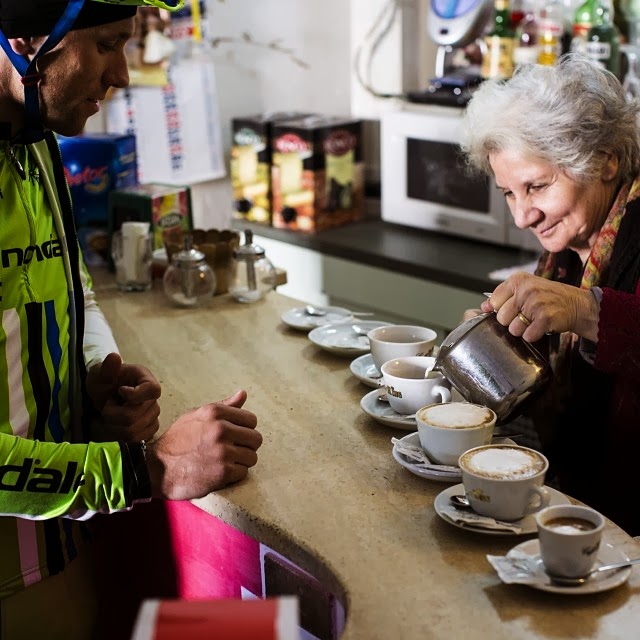