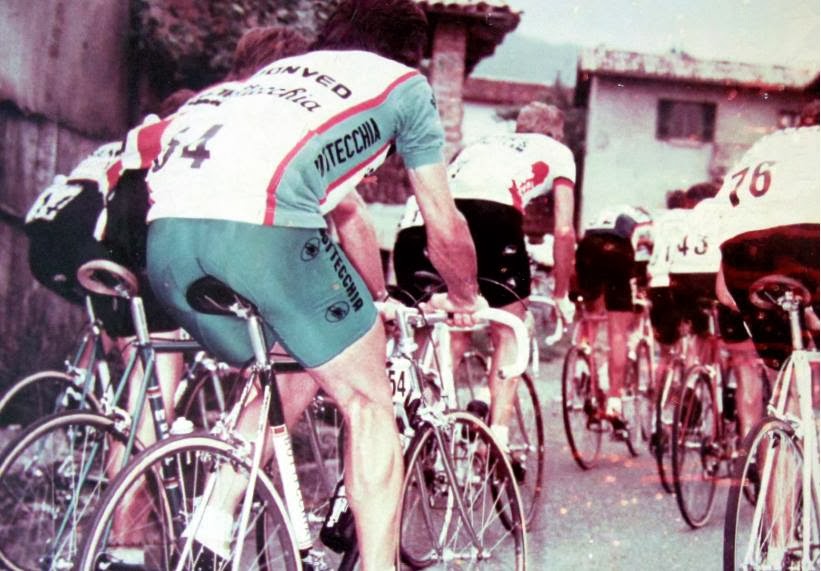 Did you know, I've never knew this, that the first colored cycling shorts (in the pro peloton) were introduced by Castelli in the 1981 Giro? An innovation. I must admit when I first saw them I cringed. And claimed I wouldn't be caught dead in them. Before that, in 1972, Castelli first used lycra as the material for cycling shorts. Eddy Merckx wore a Castelli made skin suit on his world hour record in Mexico. And, in the mid-80s, they pioneered the dye sublimation process for sponsor's names to be printed on the lycra. I'm a traditionalist and unwavering and ride with black shorts. Color shorts (pick your color) are a common sight and it's becoming rarer to see all black team shorts. 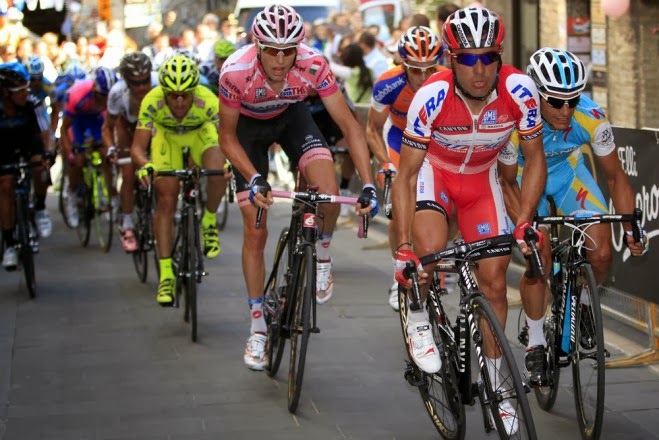 Belfast is gearing up for May 9-11!
via Giro d'Italia 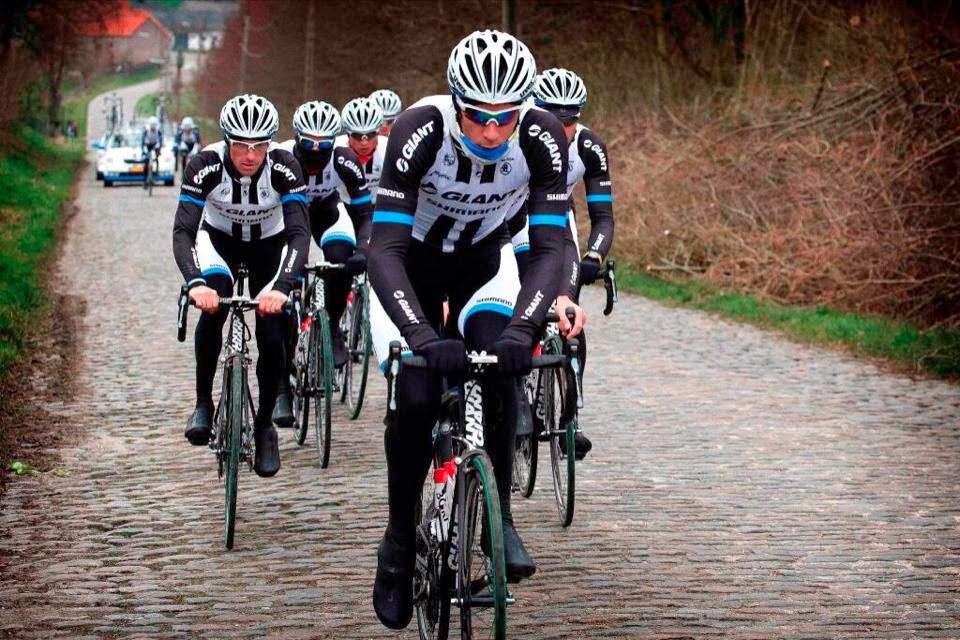 Busy...
Team Giant Shimano practicing on the cobbles
via Roadbikeaction

Ride Studio Cafe, in Lexington MA, is having a February promo including the RSC wool cycling cap made exclusively by Red Dots Cycling. Check it out it's goes for the next eight days! 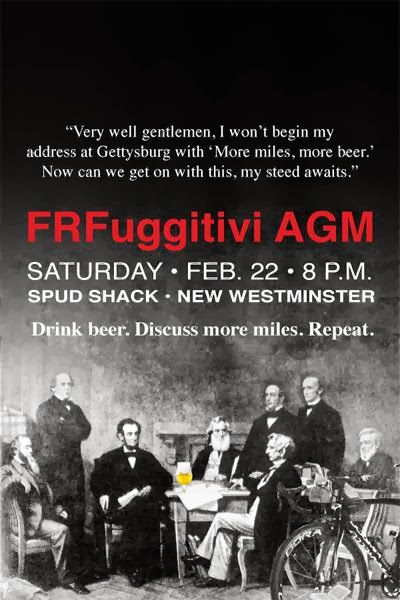 Our Frfuggitivi team is having an official meeting tomorrow at the Spud Shack headquarters in New Westminster. I'll be the showing the boys the new team cycling caps made by Red Dots Cycling. 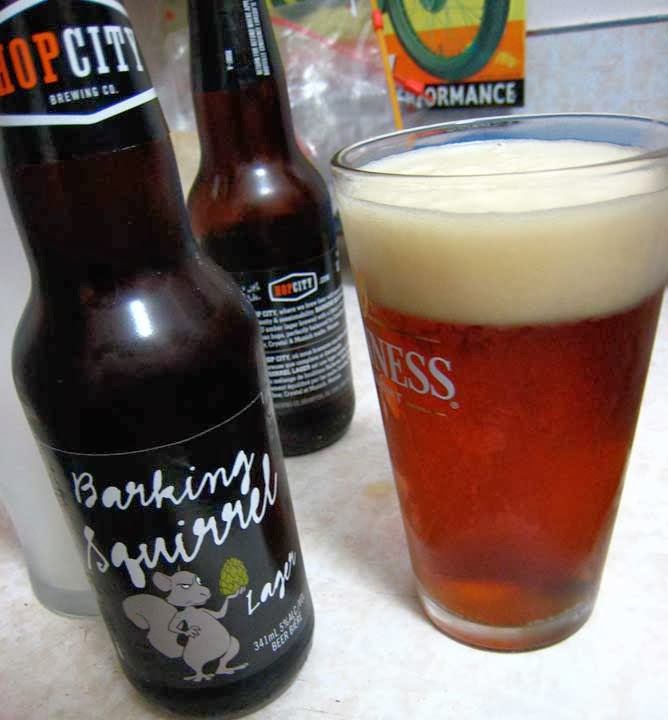 Hop City Brewing of Toronto is my new craft beer discovery. Barking Squirrel lager is the star in my eyes err taste buds for a tasty after ride drink. If you can find it... I insist - buy it!

Have yourselves a good (riding) Friday!