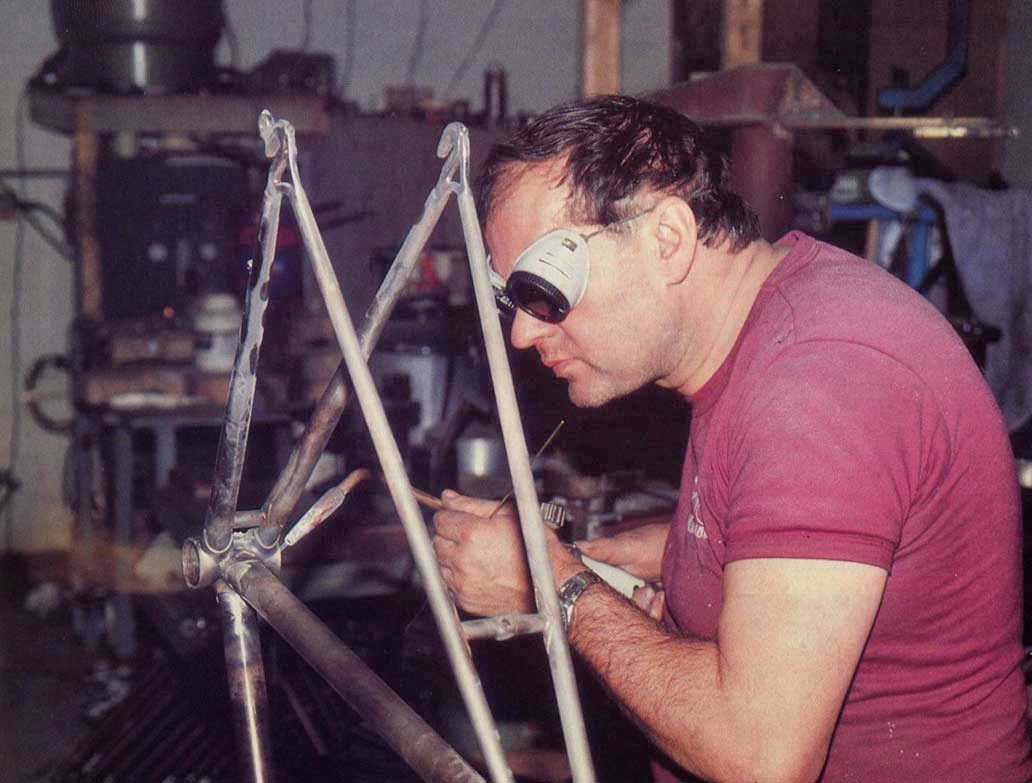 Friday File starts off with a step back in Marinoni time...


I want to thank Curtis for sending me this 1987 Bicycle Guide article on Giuseppi Marinoni. This is extra fun for me because I haven't seen this before. After reading this, I'm very proud to own one of his creations; 1987 Columbus SL/SP double butted chrome-moly frame. Kudos for this throwback look; an insightful and revealing look of an old world frame builder prospering in the new world.

For Curtis, recent recipient of a stunning re-painted frame (my post here), it was this article that sparked him to Marinoni. Read further and you will see a fine photo of a Columbus steel frame - the same paint scheme Curtis opted for. 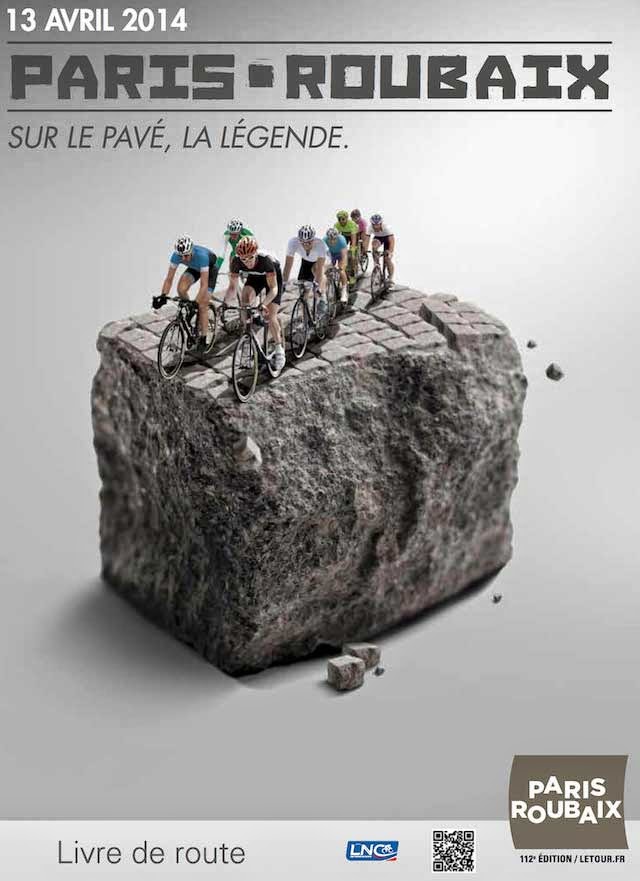 The Queen of the Classics, 112th edition of Paris-Roubaix is Sunday. The toughest 6 hr + , 257km cobbled classic on the planet and, perhaps, the most anticipated. Many have touted a duel between Boonen and Spartacus. Cancellara being the heavy weight favorite after his stellar win in the Ronde. What a colossal ride he did. It really all comes down to surviving over the 51km of cobbles and trying to avoid the punctures, mechanicals and accidents that are common place. The weather forecast calls for sunny skies. No rain, not since the last mud bowl in 2002, but there will be plenty of pain.

My pick to upset the cobbles cart...

The last time it was a muddy battlefield... 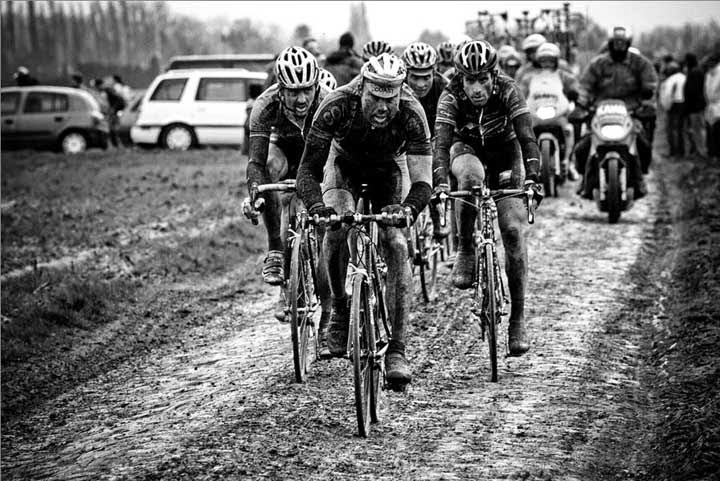 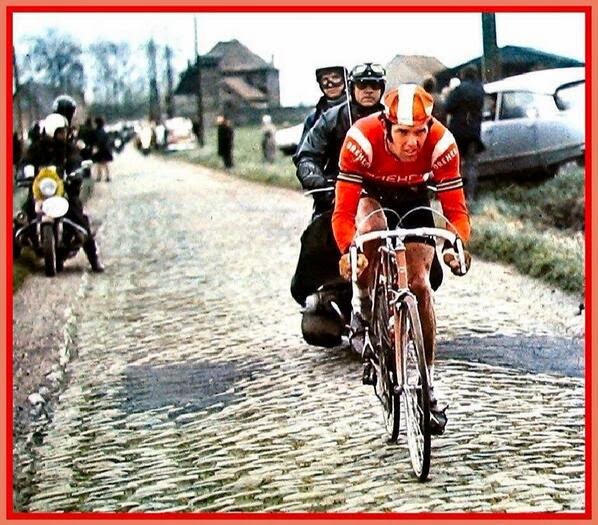 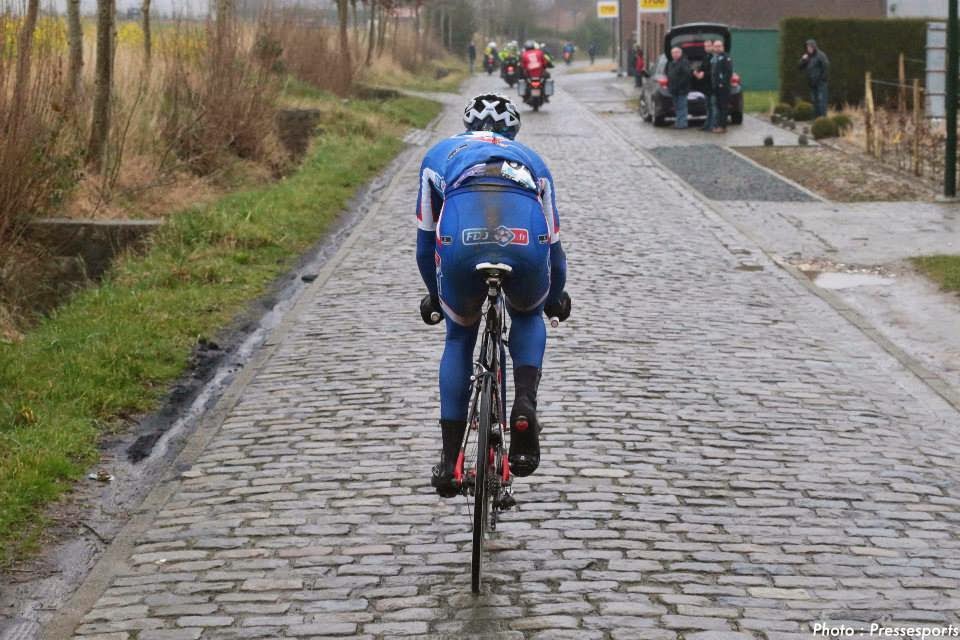 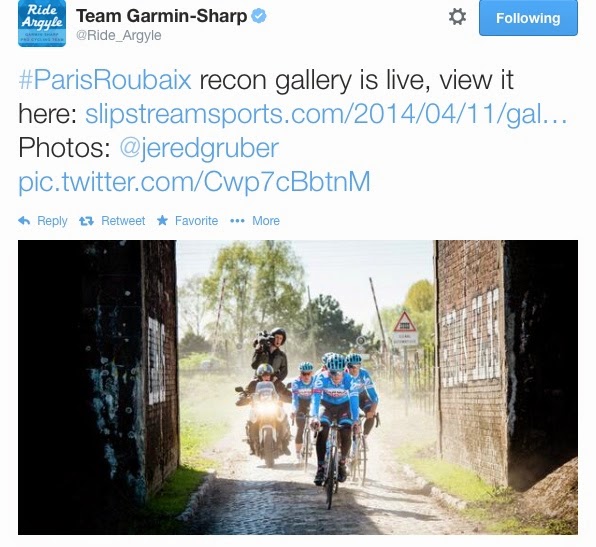 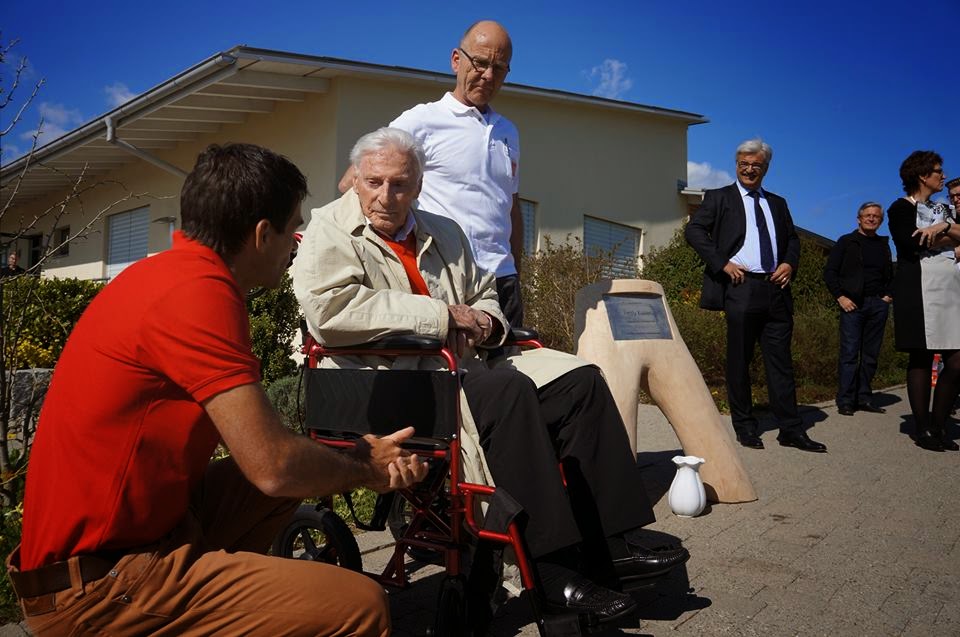 Ferdy Kubler, now 95 years old, was honored with an Oak tree planted in his name.
via Tour of Suisse 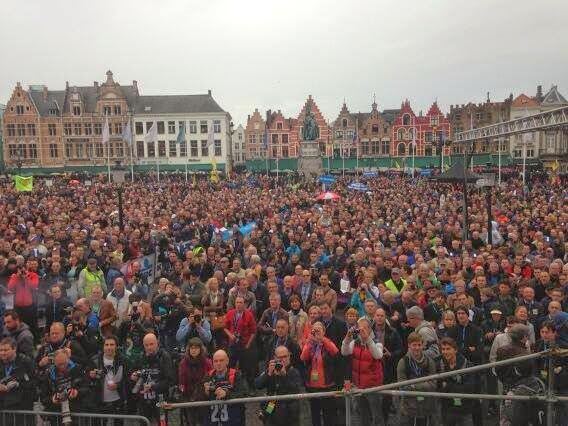 The most popular Flemish race. 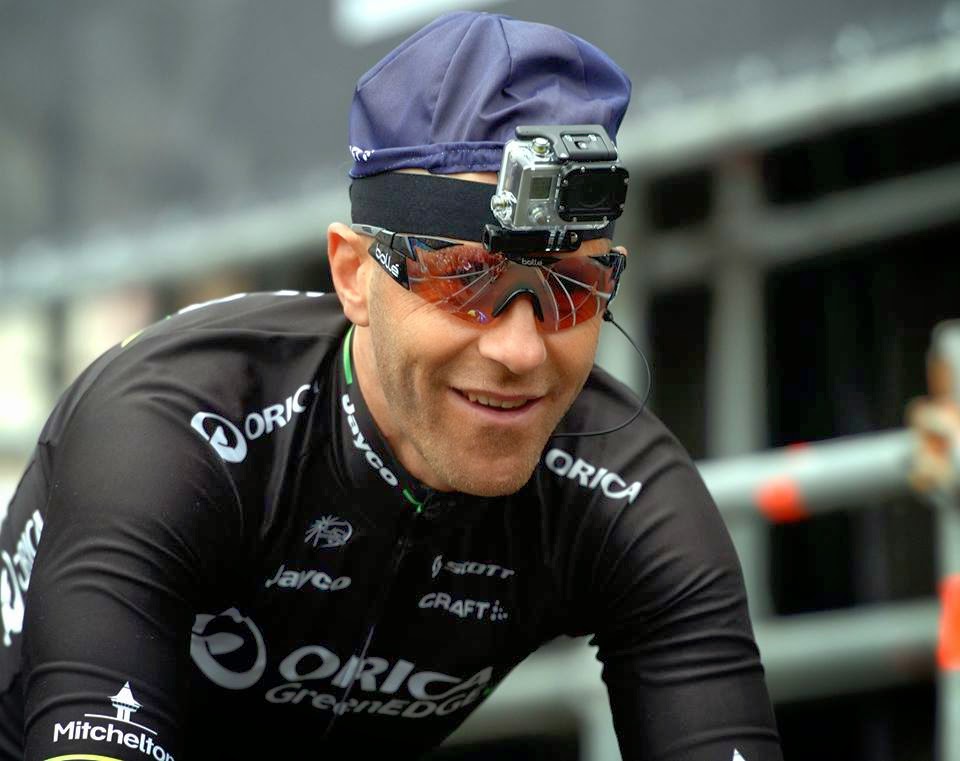 Svein Tuft cam at the Ronde 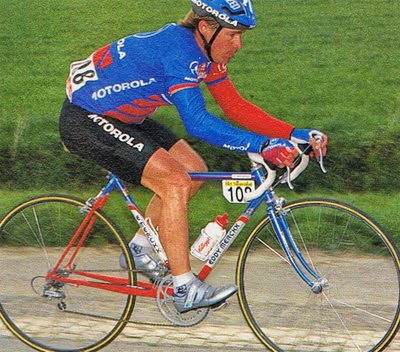 Bauer power in the 1993 Gent Welvegem.

I don't know whether it's the anticipation for the upcoming race or the peculiarity of Steve Bauer's 'funny bike' designed for the cobbles. I notice a huge spike on my post of Bauer's stealth bike. I'm in wonderment, truly amazed, and interested where all my readers come from. It's fun to check that the readers come from all over the world. So, I'm back with some interesting facts on Steve Bauer's 1993 stealth bike ...

This bike was designed by Richard Dejonkeheere (brother of Motorola mechanic Noel). A 60 degree seat angle and 42/43" wheelbase. Bauer was out of contract by this time and agreed to try it and got a special contract with Motorola just to ride the bike. He trained on it for five months before trying it for Gent Wevelgem and Paris-Roubaix. For the 1993 Hell of the North, Rockshocks and a 185mm crank were used - Bauer finished in 23rd.


Here's to a Flandrien Sunday! 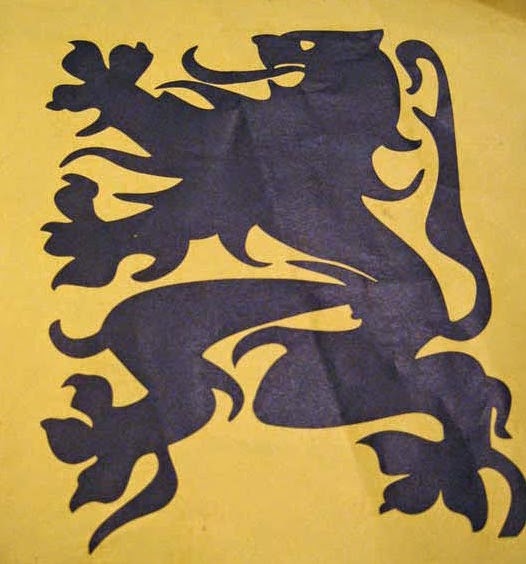