'You Have To Fight Through To The End' - An Heroic Giro 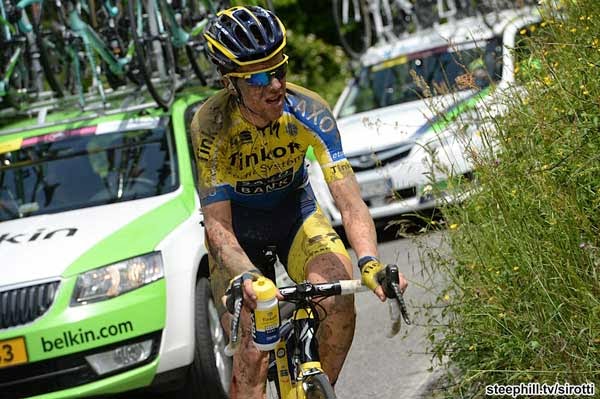 Chris Sorensen back from a muddy fall in a ditch.

Today's stage 11 was filled with plenty of horrendous crashes. Recently cleared from his clenbuterol positive, Michael Rogers won the stage and is helping spear-head a Aussie dominance in this exciting Giro. The photos are startling resembling gladiators fight in the mud. Garmin's Fabian Wegmann is out due to a torn hamstring... either a long rehab awaits or it's a career ending injury - of the latter - I'm hope I'm wrong. 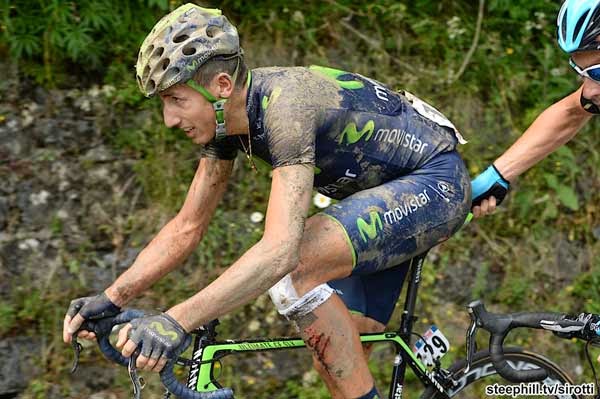 No it's not Paris-Roubaix...
Adriano Malori

The Aussie base Orica Green EDGE team is also banged up - Luke Durbridge (collar bone) and Michael Matthews are out of the race. Their Backpass Directors Cut episode is both revealing and inspirational of team that have gone through highs and lows - but still there competing strongly. 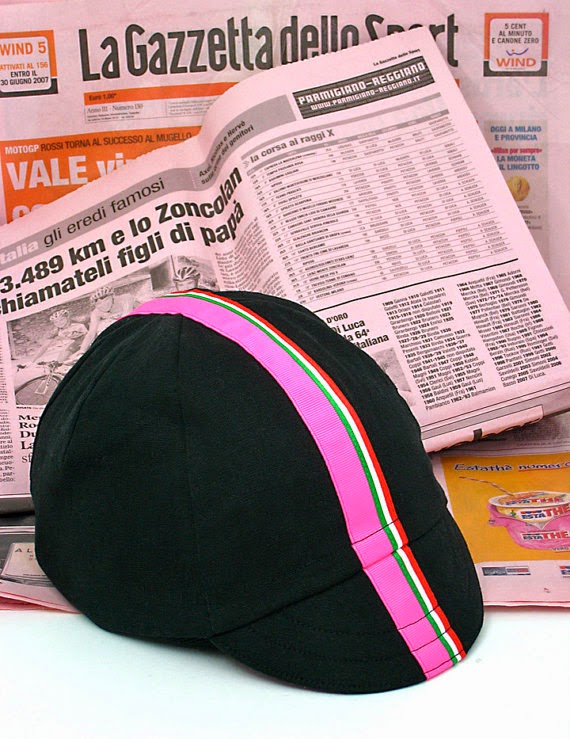