The Fire In The Frame: Marinoni Sets A New Goal 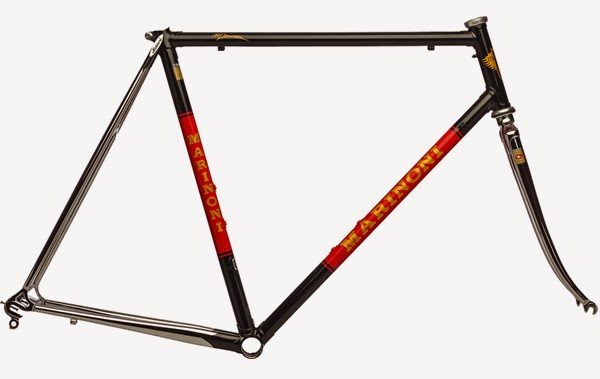 
Giuseppe Marinoni is turning into a film star.

The humble frame builder is taking it in stride with the Toronto premiere of the documentary, Marinoni: The Fire In The Frame. Here's the Q&A on premiere nite, and due to the rough recording I suggest you use headphones to listen in on the more than interesting comments by Marinoni and director Tony Giradin.

Distribution is still in the works and I sincerely hope this film makes it out here soon. I'm more than looking forward to it. From what I've read online, the documentary encompasses the embodiment of the man himself; the perfectionist, patience and perseverance. He has been making incredible steel frames (mine included) and still welds them giving his special signature touch. In fact, he welds the new tantalizing and unique 40th Anniversary SL/Zona frames. I'm very glad Cycles Marinoni is going back their steel roots and offering these two models. I admit a certain sense of pride fills me when I ride my original 1987 SL/SP.

And, he's more than a talented frame builder. Now, at 77 years old he continues to ride 500 kms a week. Since riding to a 2012 world hour record (75-79 age group) he has set his sights to a new goal. Three years from now, he will try to break the world hour record at the new Milton Velodrome in Ontario... he will be 80 years old. Incredible as it sounds, I think he'll achieve it and most certainly... take it in stride.

"My great love is to build frames." 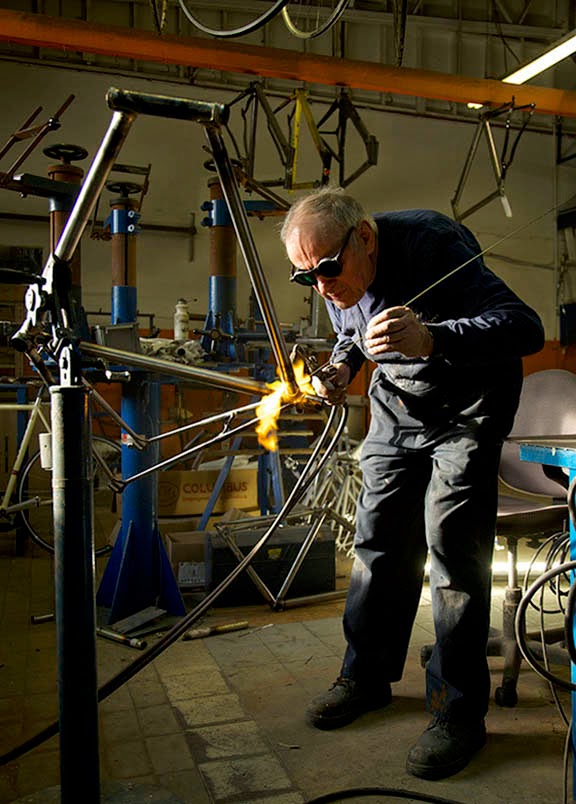