Friday File: Tour of Pain, Speed Racers, Jensie: Going Out With A Bang & A Need For Speed 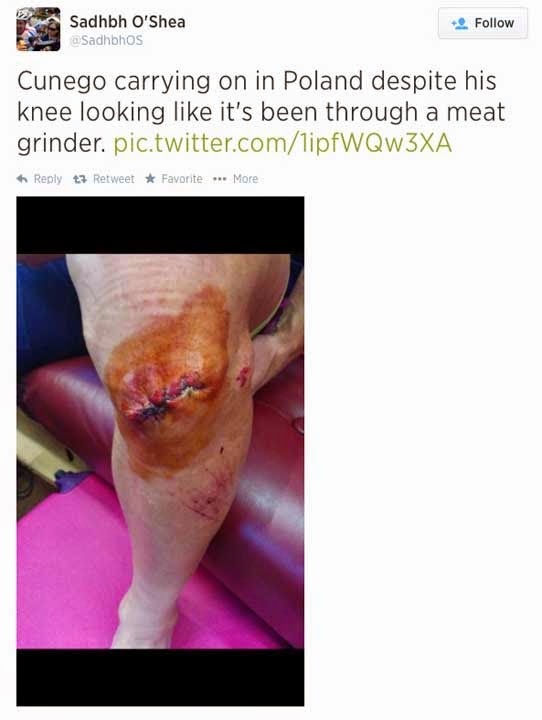 This looks nasty!
The piccolo principe has a gnarly T of P to finish.

Too late to look away, such is the gruesome but captivating twitter star pic of the week. That's Damiano Cunego's butchered knee after stage 2 - the gruesome stage where hail fell, trees fell and the The Little Prince fell. Rider's are a brave lot but where did the little prince get his surgery done?

On my recent post I talked about the coveted Nagasawa steel frames that are highly sought after and used in Japan's Keirin racing.  Here's an amazing short doc on Japan's modern samurai 2-wheel subculture - the fearless Keirin racers. Note: An astounding 7 Billion Euros plus are wagered every year... that's huge! 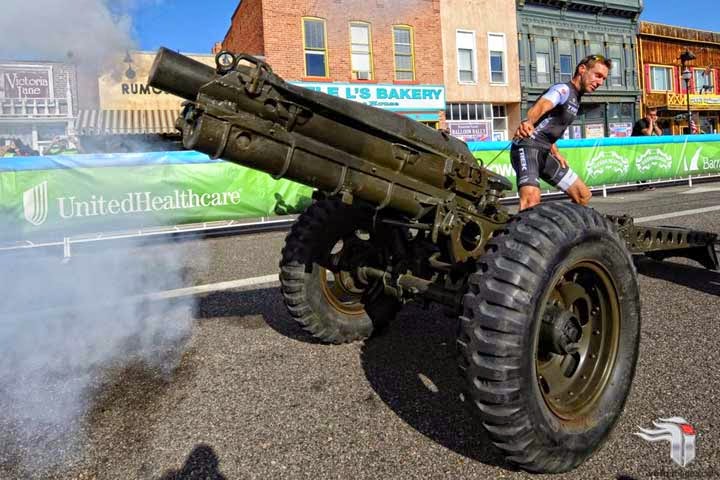 Going out with a bang!

Jens Voigt will soon hang up his professional wheels after the USA Pro Challenge (Aug 18-24). It's great to see Trek promoting at home with the TofUtah bringing Jens along - it's important PR. He has been in a few breakaways (such as today's stage) and he likes them and said it best...

"If you go (with a break), you can either win or not win. If you don't go for it, you definitely won't win."
- Jens Voigt's philosophy about breakaways.

Jensie is currently in 50th overall, Most Loved Veteran in the Fan favorite category, Tour of Utah. 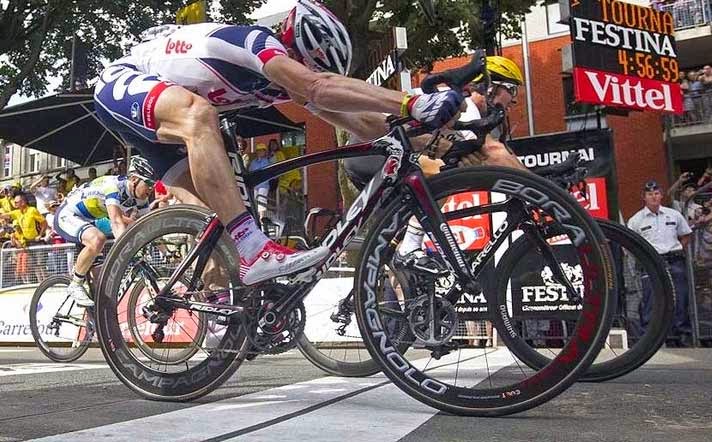