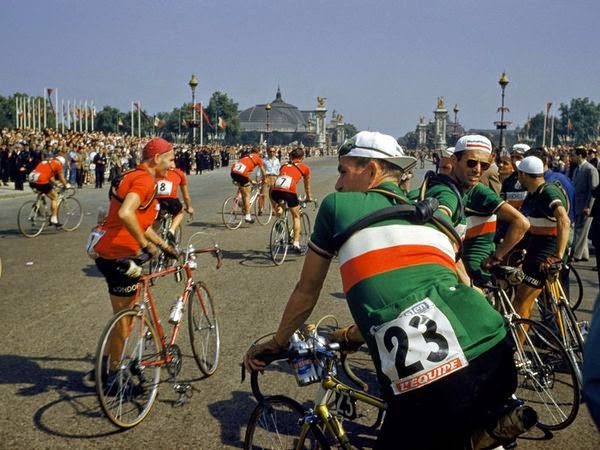 Perhaps one of the pinnacles of personal achievement during the Golden Age of Cycling rests on the glittering performances of Fausto Coppi. I'm referring to the 1952 Tour. It sure is rare to find a color image online, however I discovered a wonderful non-action image of the 1952 Tour (above). The 1952 Tour was evolving and growing and  Henri Desgrange and Co. included these notable firsts:


a. Three major mountain peaks were introduced; Alpe-d'Huez, Sestriere and the Puy de Dome. Fausto Coppi was utterly dominating he duly won these three mountains stages. Coppi (5 stages) was a force in himself and after the Sestriere stage led by almost twenty minutes. Organizers had to scramble and doubled the prize money for second place creating two races: the campionissimo ...and the rest.

b. For the first time tv pictures from the Tour de France... 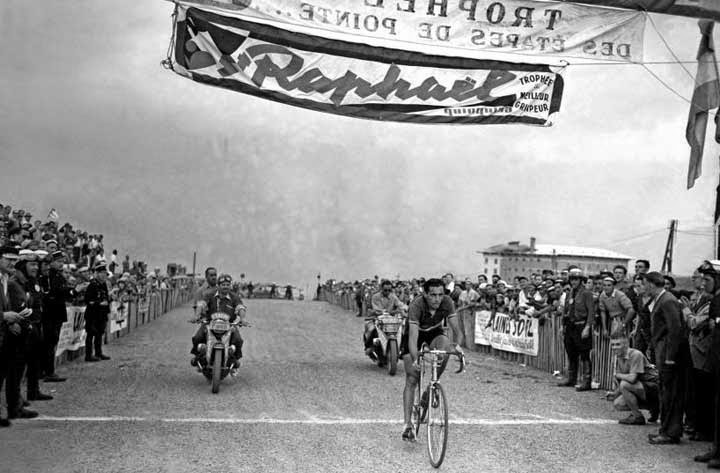 The Heron flying to the top of the Alpe d'Huez. 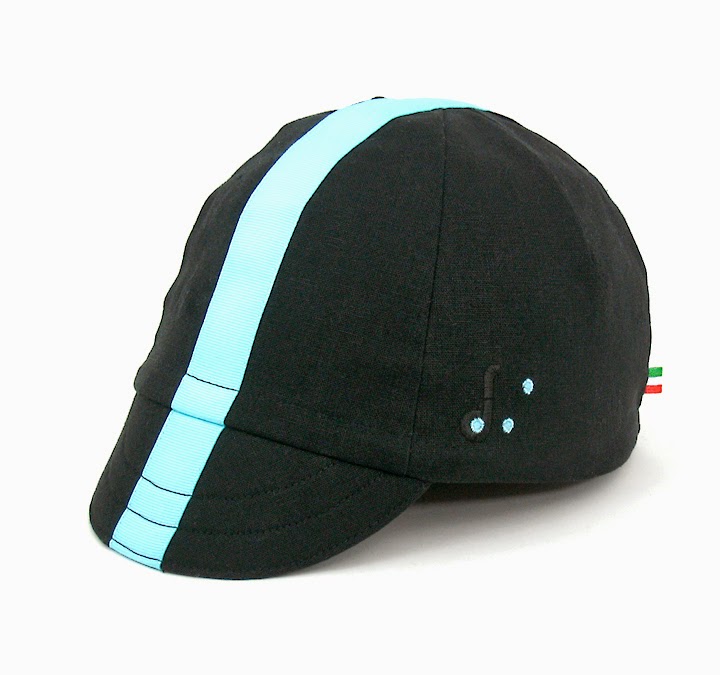 To coincide with it's sponsorship deal with Tuscany's famous L'Eroica, Bianchi launched a range of vintage inspired bikes. Named for the famous velodrome in Milan: The Vigorelli... 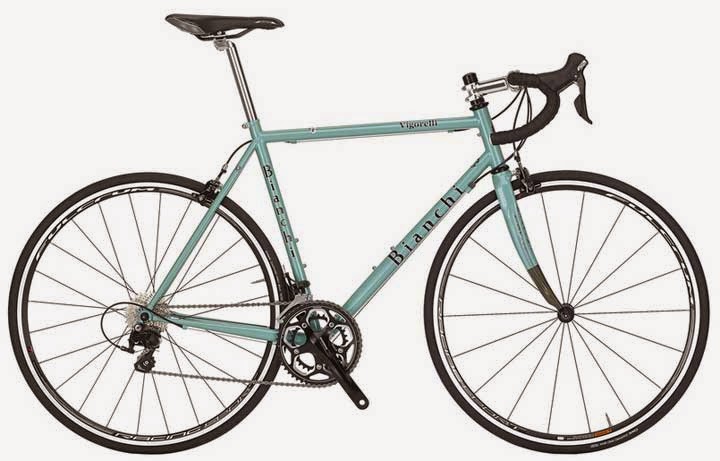 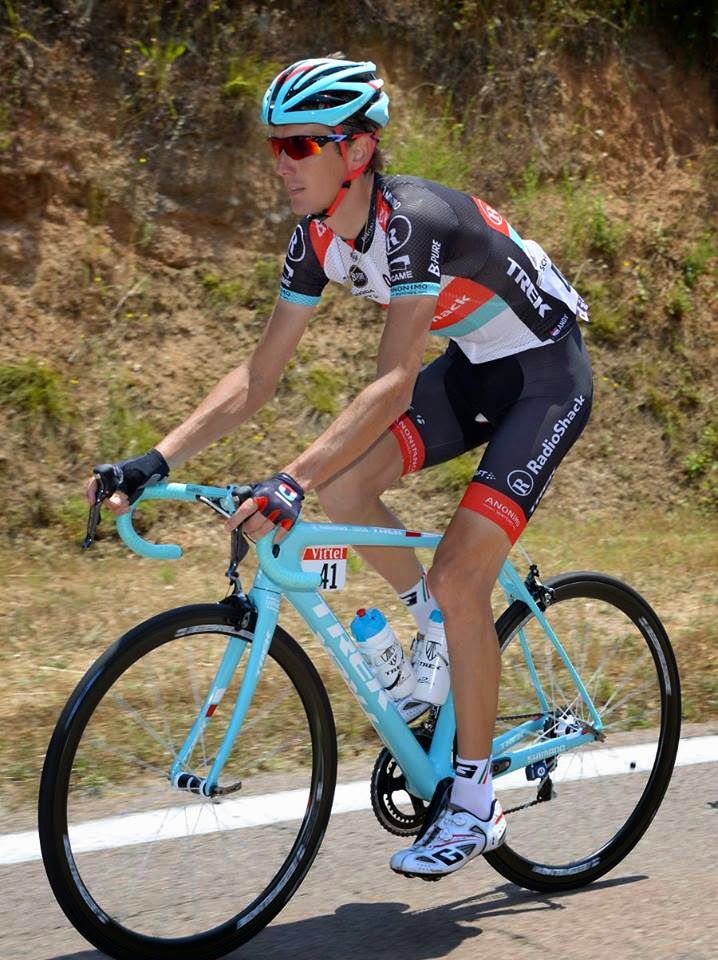 The 2010 Tour champion, Andy Schleck announces his retirement at the age of 29. I have respect for the classy rider and it's unfortunate he's forced to bow out due to his nagging injury. 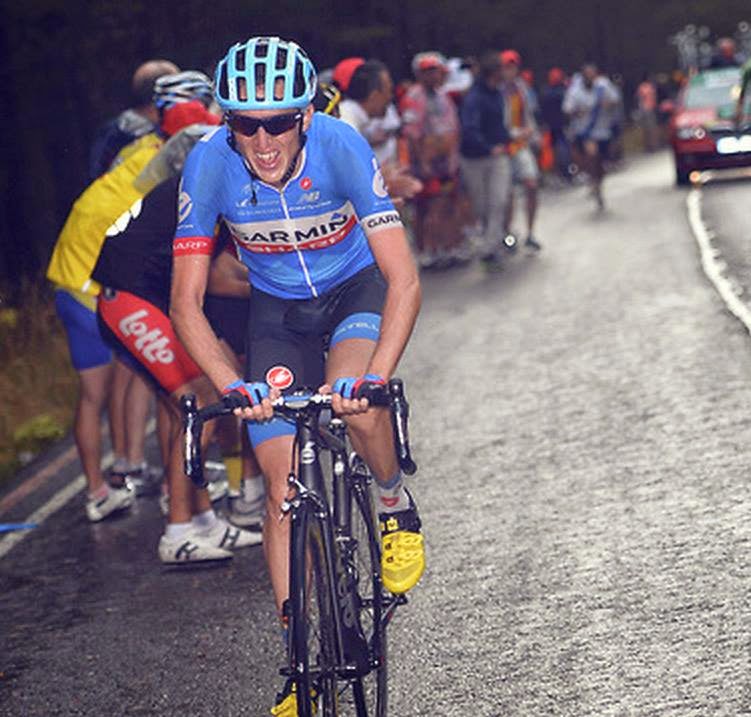