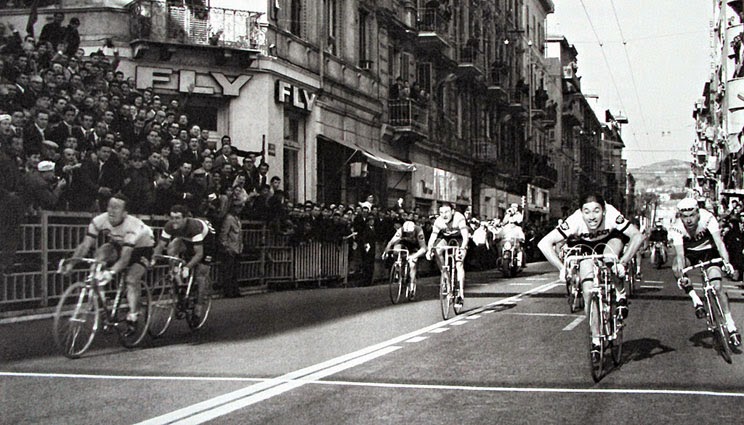 This weekend most of us will Spring forward, moving our clocks one ahead. Also of note, Spring Classics season will officially start with Milan San Remo this March 22 with a classic change. La Primavera, will cover a leg numbing 293 kms returning back to it's rightful finish, Via Roma. Via Roma was the classic finish in the years 1949-2007. Last victor was Oscar Freire and record holder on Via Roma is Eddy Merckx with seven wins. Closer to the race I'll review the la Primavera and throw in my picks as to who will win the first Monument of the season. 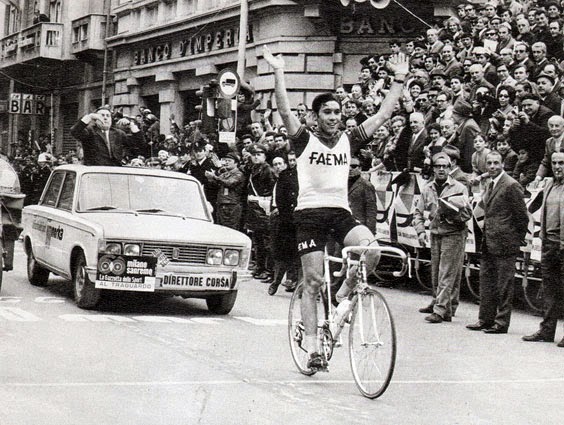 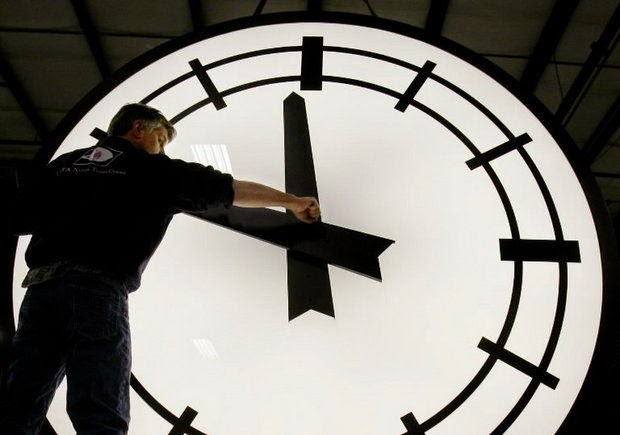 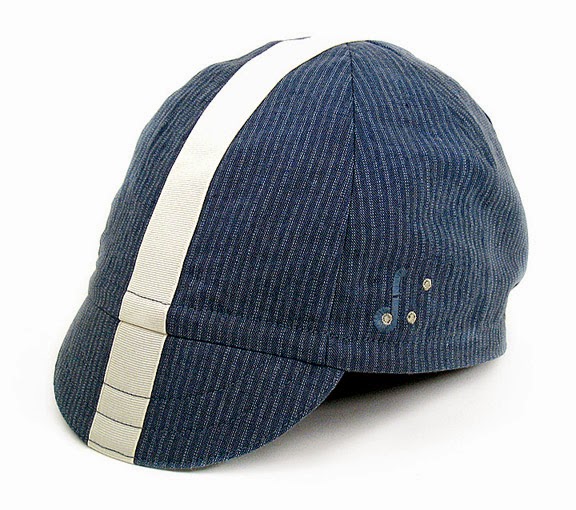 Celebrate the Spring with 25% off every regular cap in stock. Use coupon code: SPRING25 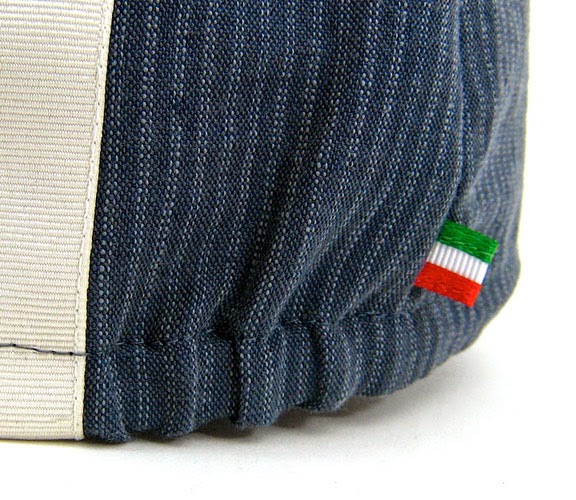 Tomorrow I'll be up early to watch another Italian classic... 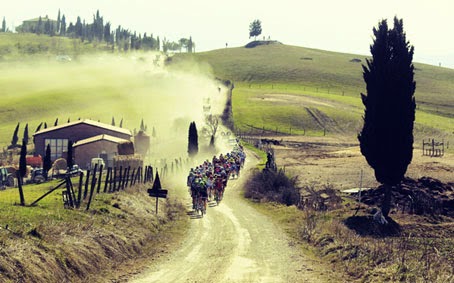 
Anything can happen in this beautiful race. Mechanicals are sure to happen. But to reach Siena's Piazza del Campo, the 158 riders will test themselves over the white gravel roads in the Tuscan countryside. Scenic and beautiful, it's one of my favorite one day classics.

Two Canadian's: Svein Tuft (Orica GreenEDGE) and Ryder Hesjedal (Cannodale-Garmin) will be helping their respective captains (Simon Gerrans and Moreno Moser) to win. Former MTB/cyclocross Junior world champion, Peter Sagan is no stranger to riding hills. His second placing in the last two years have proved that his time has come to taste from the winner's cup. I predict the Terminator for the win. 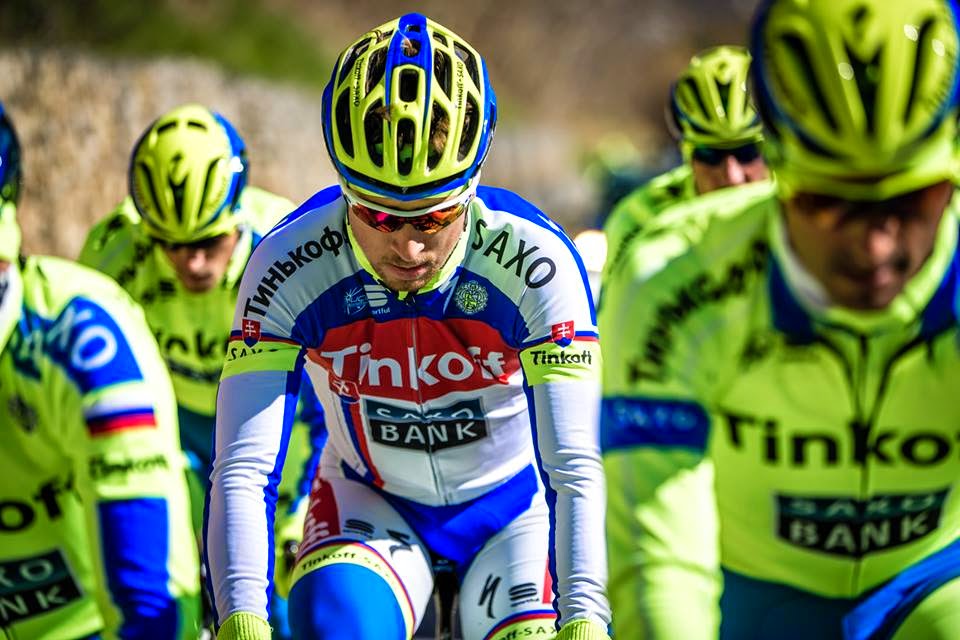