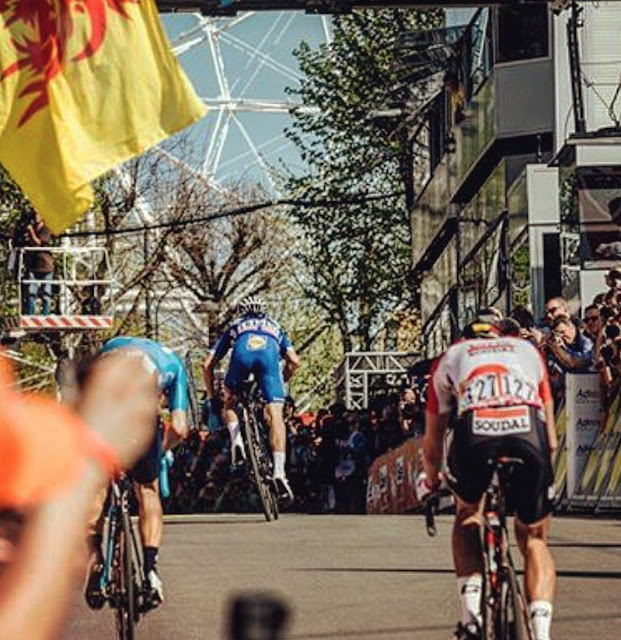 A look back at some of my favourite images, quotes and video from the Classics...

"It's taken us five years, but finally we've found the right tactic to beat Valverde. You can't let his team crack out a constant pace at the front of the bunch. From the first time we went over the Mur de Huy, I felt it was a different race, and that was clear at the end where Valverde was isolated. He had to work himself, and. that's why he finished second, not first."

Dirt paths, Hell of the West... 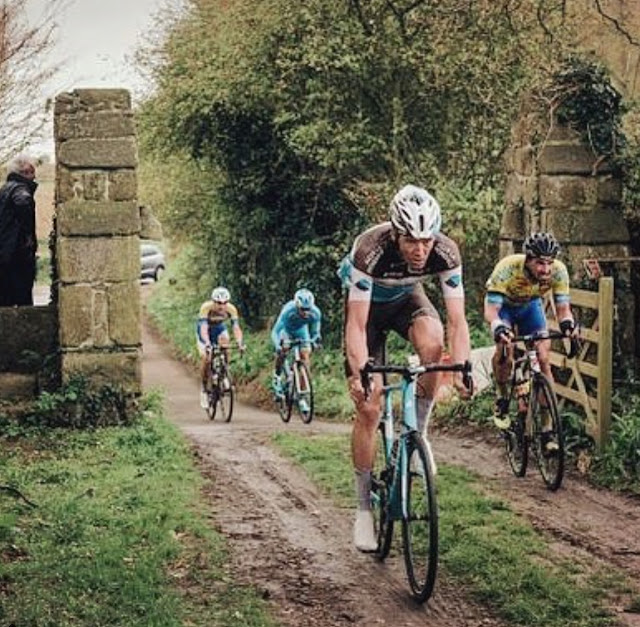 Cobbles, Hell of the North... 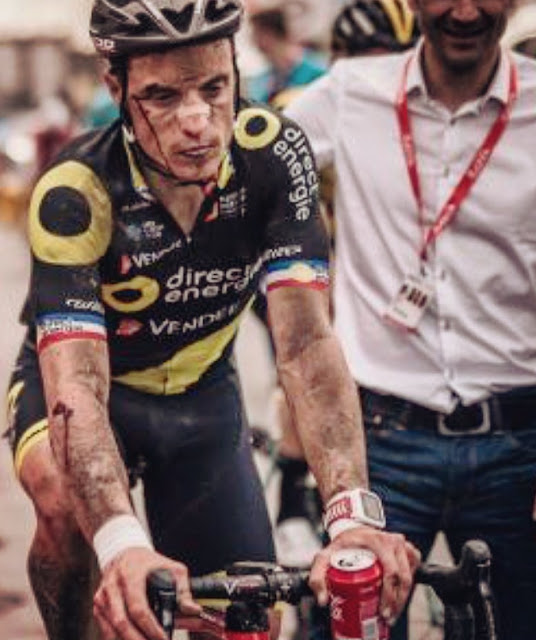 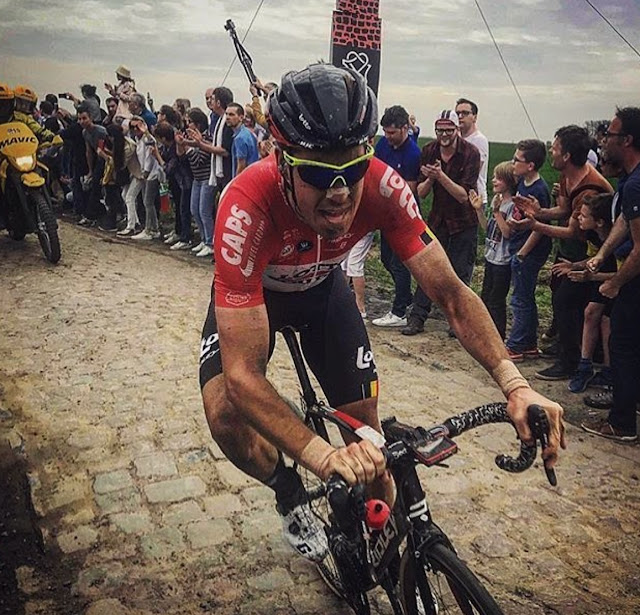 
"I was thoroughly fucked but I tried to enjoy it afterwards. When I was younger, it was always my dream to win Paris-Roubaix. I didn't think about the world championships and Flanders. Twice I didn't finish Roubaix and in those races I did finish I was in much worse condition than this year. If you're fighting for first position your emotions are very different. I was not thinking: 'This is the hell of the north.' But you realize one, two, three days later how tired you are. Especially the first morning, I was so tired when I woke up from shaking on the cobblestones."