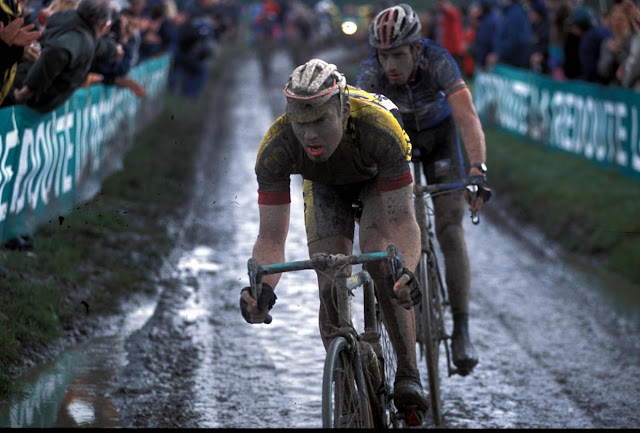 Not a cake-walk in Paris-Roubaix
via ASO/Bruno Bade


My world will stop at least during Sunday's Paris-Roubaix. There's no way anything will get me out of my chair (accept an emergency). It's all about Paris-Roubaix. Paris-Roubaix is a race that appeals to a special kind of rider, one that enjoys taking pain and dishing it out. There are 54.5km of brutal paves, 29 sectors about 1/5th of the 257km course.

'I think Paris-Roubaix has to be the toughest race because you have the terrain - there are anything between 52 and 55 kilometres of cobbles over the course of around 260 kilometres. To win Paris-Roubaix you need to be powerful - a sprinter, time trialist or rouleur - a big strong guy.' 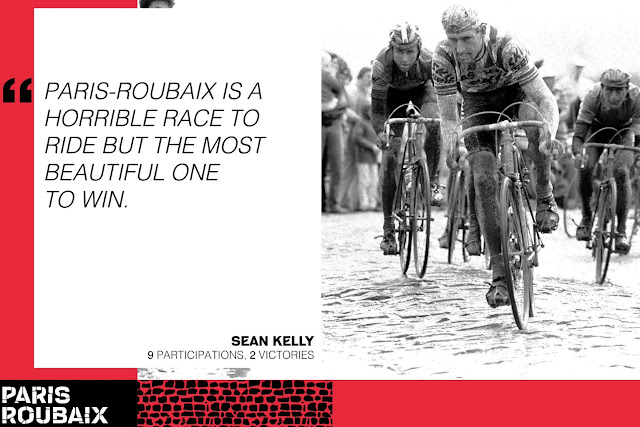 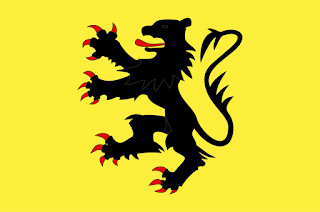 'Paris-Roubaix gets it's nickname L'enfer du Nord (Hell of the North) from the department Nord. All the cobbled sectors, and Roubaix are in the Nord. The region has deep historic links with Belgium. Flemish is spoken in some neighbourhoods and this is the region's flag.' 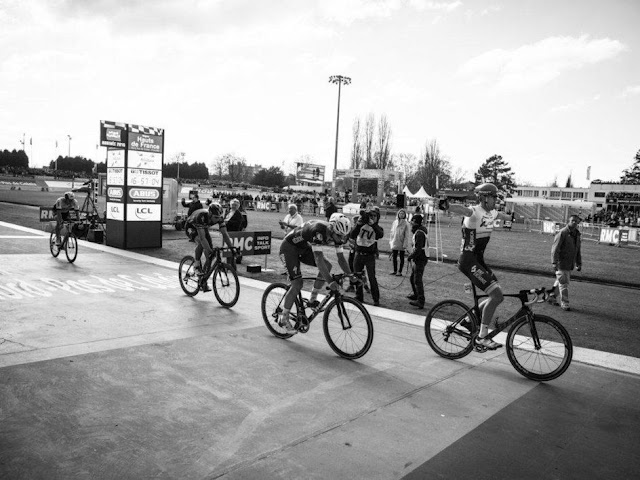 Out of the madness, Matt Hayman emerges in 2016

Matt Hayman, the 2016 champion, will ride his 17th Roubaix and looks to win again.

'Roubaix has always been special to me. Over the years it has meant so many different things, whether it's riding for other people, just getting to the finish and obviously in 2016, a dream come true with not only being able to race for the podium but to be able to win it.

I came to start my career racing in Holland and Belgium and fell in love with the Classics straight away. Roubaix is a bit more special - it suits me with the style of racing, how flat it is and the hours it takes to get to the finish. I've finished every one I have started. Whether that's a record or not, it doesn't matter, but it's a race that's special and I'm really looking forward to being there on the weekend.

Even in the dry Roubaix is dangerous. Our team-mate Mitch Docker a few years ago had a bad crash there, so it's something you always have in your mind, the danger that's involved. 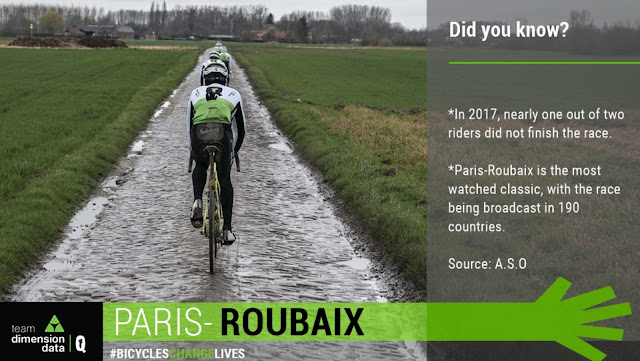 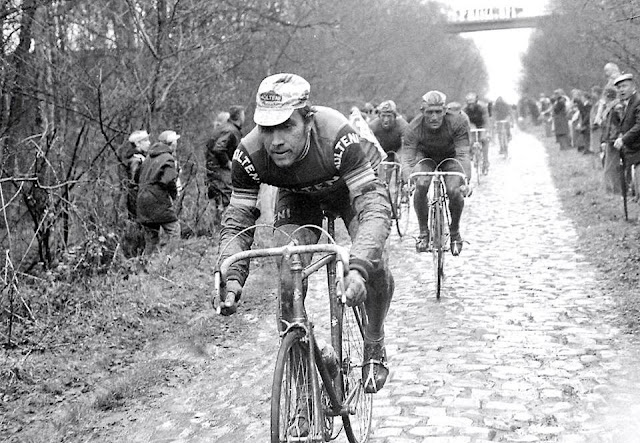 The Cannibal tries it on les paves 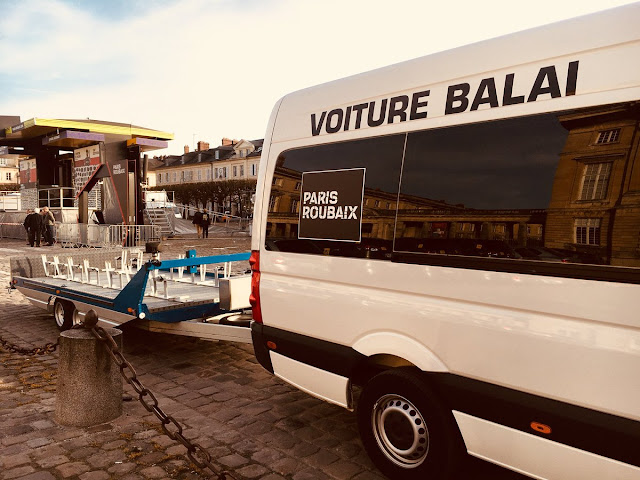