A Nairo victory & going for broke 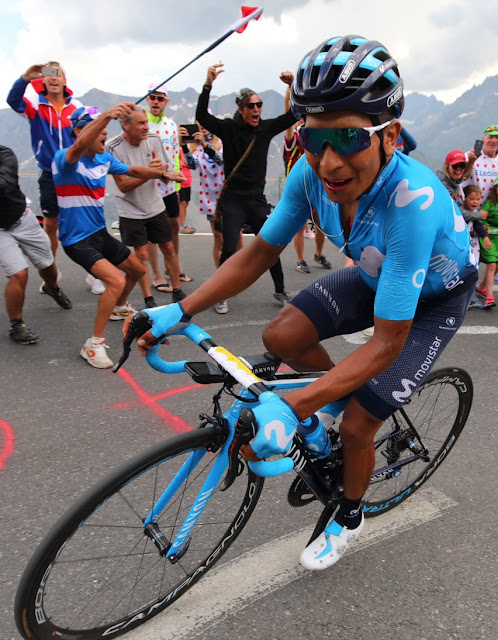 Quintana of old: riding back into contention?
via: Bettini photo 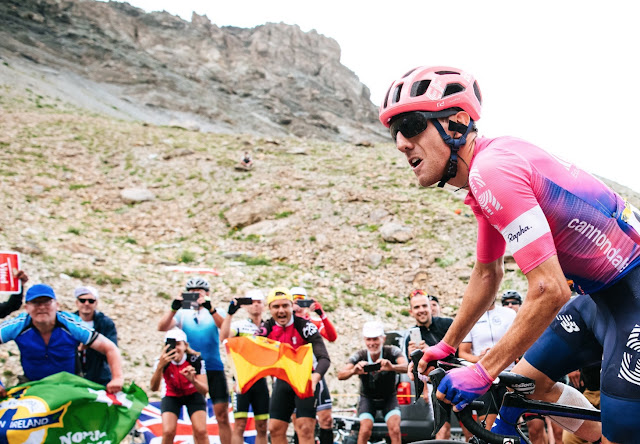 "It was cool finishing in the top 10 and getting lots of love from back home, but I'm going for broke. I'd rather try to win, fail and come seventh than come second or third on a stage."
-Mike Woods

"Rigo getting very strong at high altitude and in the last week. His earlier broken collarbone may have hurt his sharpness initially, but for the next few days, his relative freshness will be a weapon."
-Jonathan Vaughters 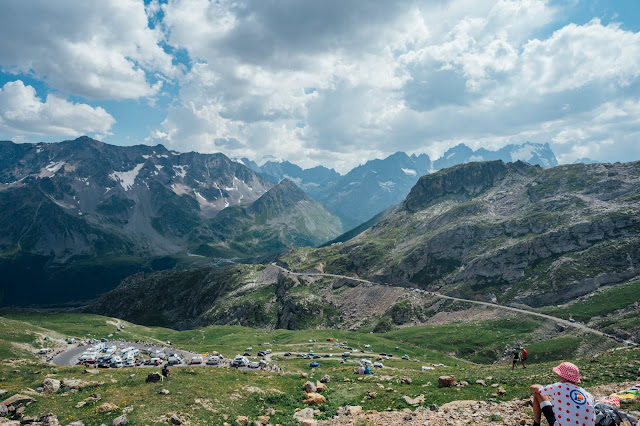 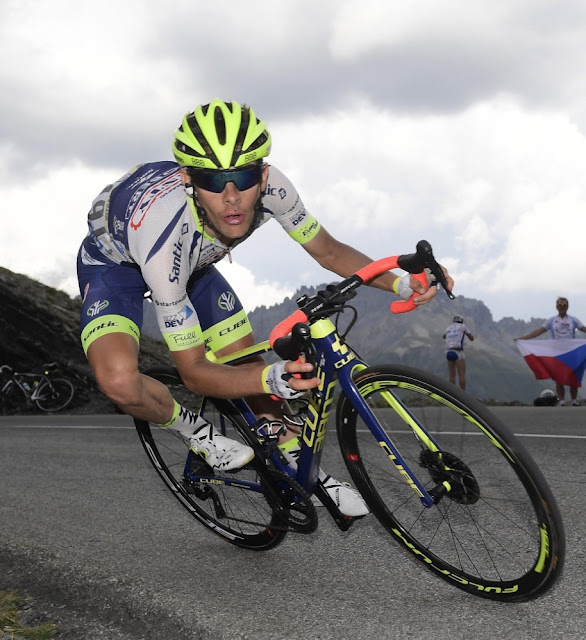 "Full gas in the climbs and downhills all day (some times too much)."
-Guillaume Martin. Team Wants Gobert. 20th place. 13th on GC 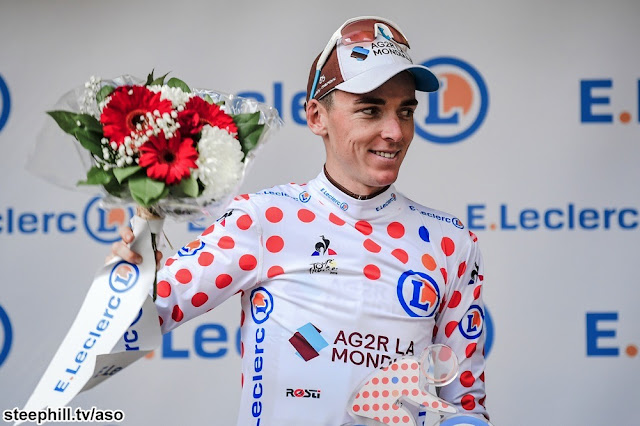 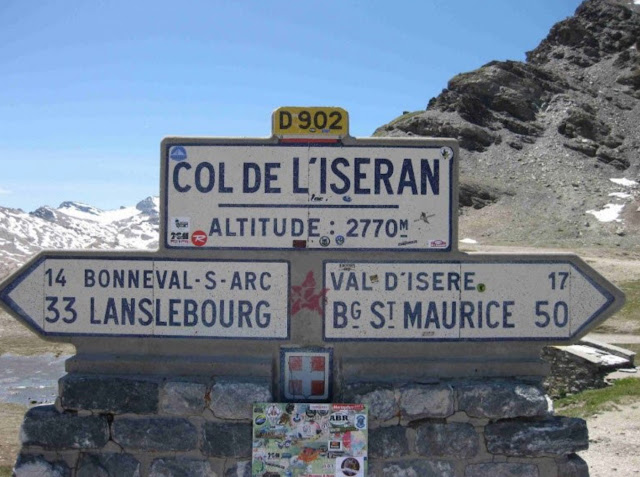 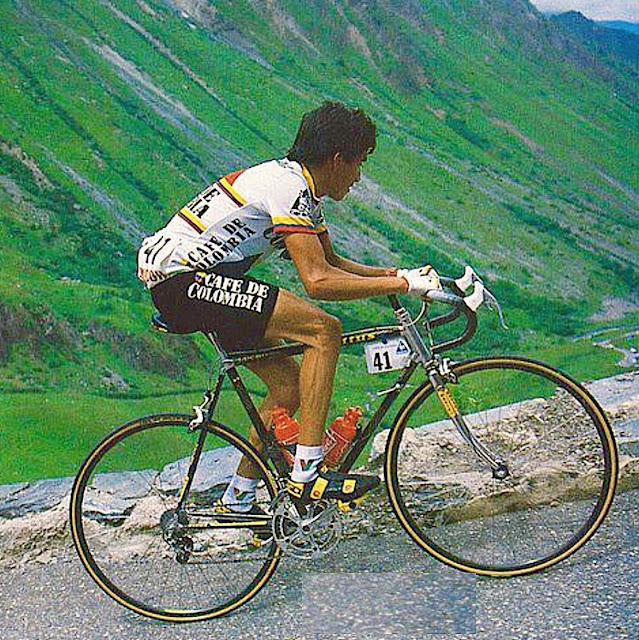 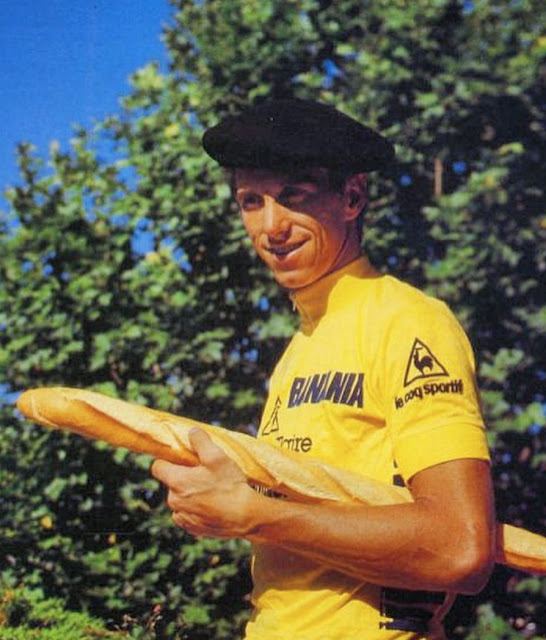