What else can you do but cry 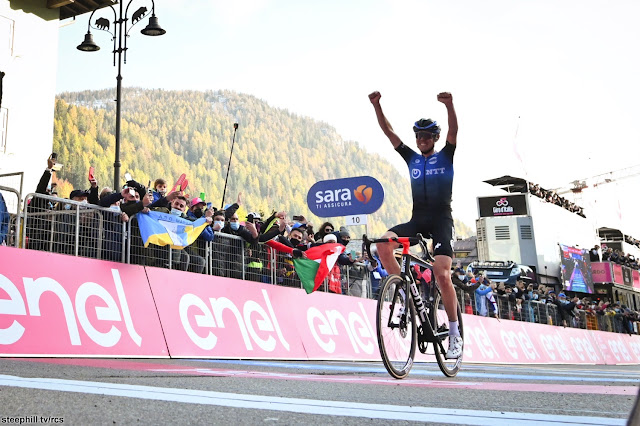 After placing second in stage 16, Ben O'Connor returned with a solo win at Madonna di Campiglio. A resounding victory that's crucially important to the team as it looks to secure its future.

"I'm quite emotional as a person and it just means a lot because of everything this year, I guess it's been an incredibly tough year for a lot of people and when you have such joy what else can you do but cry. As our bus driver says it's a little bit of 'grinta'." 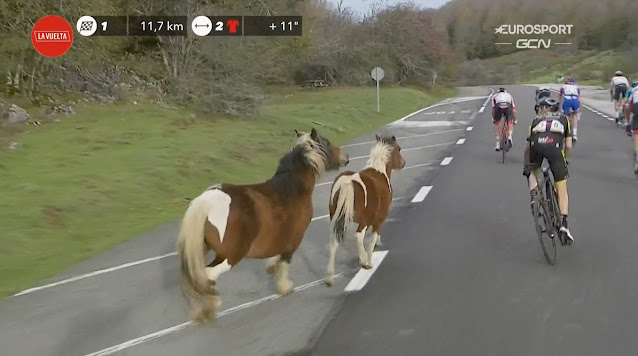 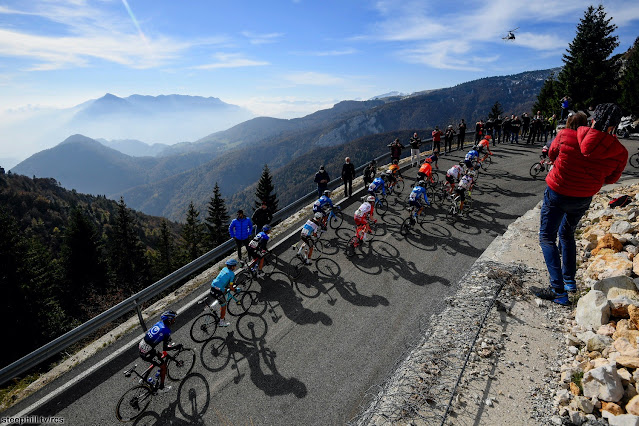 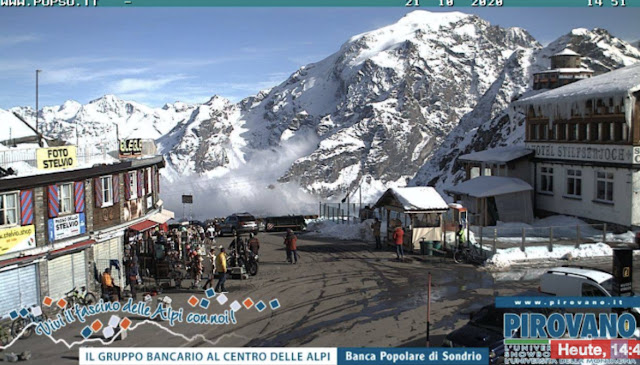 Today's stage will climb up to the Stelvio the Cima Coppi.