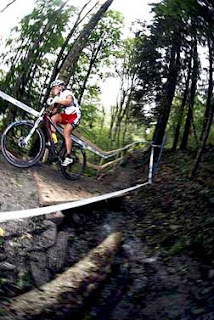 Premont on her way to winning the 2008 World Cup X-C title!
www.cyclingnews.com 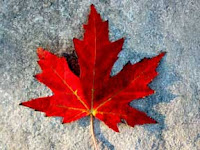 Premont redeemed herself from her DNF at the Beijing Olympics on the podium. But, most importantly she claimed the biggest prize of winning the World Cup title. She was well ahead of everyone with 1580 pts. The only rider even close was second place compatriot Pendrel with a well earned 1243 pts.


Although Premont planned to retire at the end of this season. She hinted that she may return next year to defend her World Cup title.

I certainly hope so!