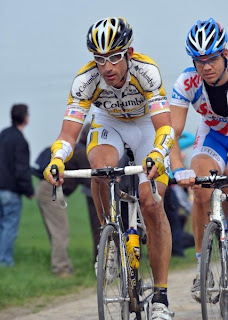 14 and counting!
George Hincapie, Mr. Consistent, has started in his 14th Tour de France. Hard to believe that Big George has starred in this great race for so long. If he goes another two years, he’ll tie the record with Joop Zoetemelk for the most Tours of 16!
There’s a first at this year’s Tour. Fumiyuki Beppu (Skil Shimano) & Yukiya Arshiro (Bouygues) are making history as the first Japanese rider’s to participate. Can these two talented riders make more history and score a first stage victory by a Japanese?
Ryder Hesjedal is the only Canadian at this years Tour. His form is looking good as he sped through the streets of Monaco finishing in 44th position. This is his second Tour and he will provide valuable support for his Garmin stars. At last years Tour he finished in a respectable 44th overall. Look for an improved overall placing and perhaps a victory in the Stage 4 TTT at Montpellier! 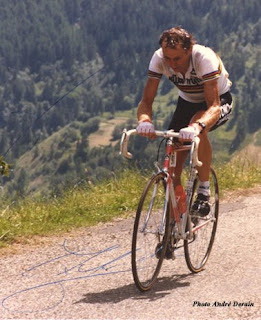 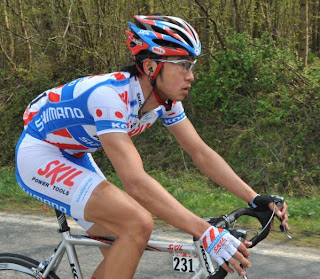 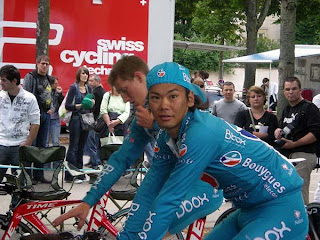 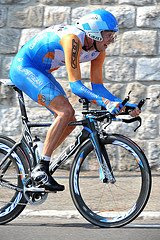 Ron George said…
I know a few years back when the Discovery Team still existed, there was a Japanese rider in there. I wonder what happened to him. Surely this new rider in the tour can't be him, can it? Did he retire?
July 8, 2009 at 9:04 PM