La Vuelta with a slice of orange. 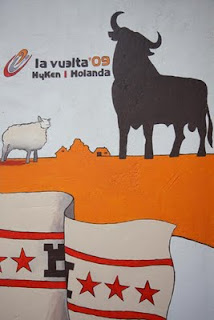 This Saturday's Vuelta cleverly starts with the 4.8 Km ITT on the famous motorcycle race circuit in Assen, Holland. First time outside Spain to give the race a publicity shot in the arm. And, with it is an old winner now back to prove that he belongs. I'm surprised as most folks that the disgraced Vino was allowed to return with Astana. Two years out for doping after the 2007 Tour made me realize that this talented rider will fade away. I was wrong. It seems to be an ongoing trend to re-market drug cheats. 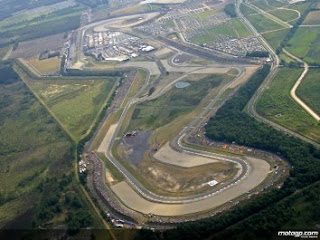 The famous Assen motorcycle circuit for the ITT.
I'm looking forward to the race as three Canadians are ready for the Spanish stage. Svein Tuft & Ryder Hesjedal (Garmin) will be together for the one, two punch and I believe that the Tuft Canuck looks very good for a stage victory. Dominique Rollin (Cervelo) can also provide the needed horses for a stage victory. I'm crossing my fingers!
Three weeks will be anything but easy when the race hits Spanish soil as the route goes upwards. And with no Contador, Leipheimer & Sastre, there are a few good men out there. Cadel Evans will be the man to prove himself since his disastrous Tour. I'm hoping he bounces back and prove his nathsayers wrong. Spanish riders' will want to shine at their home tour, so watch out for the Euskatel-Euskadi pair of Samuel Sanchez & Egoi Martinez. And, Alejandro Valverde, although with a dubious past, looks a force to be reckon with. I like Damiano Cunego as a possible podium finisher but the Little Prince will need some luck and help from his World champion teammate Alessandro Ballan to succeed.
This last Grand Tour of the season looks exciting. Let 'em rip, La Vuelta!
Les Canadiens sont prêt! 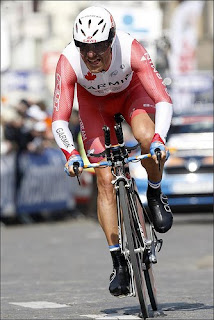 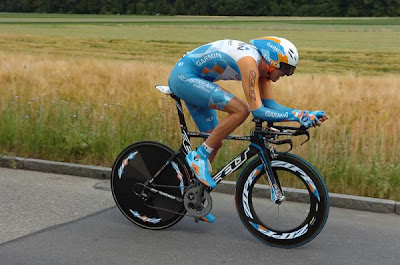 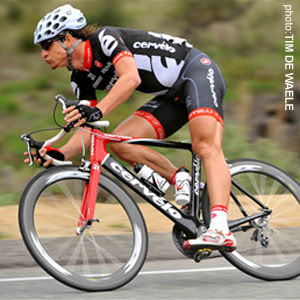