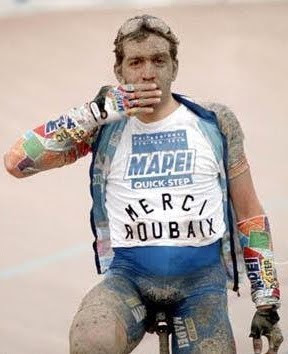 Thank you, Franco!
Paris-Roubaix The Monuments