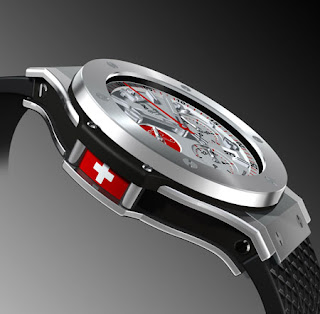 Time is with Fabian Cancellara. With 50 kms to go he showed how classy a classic rider he's become. Like a Swiss watch he efficiently timed his move motoring away from favorite Tom Boonen. His point was made, time trialing to Roubaix's Velodrome leading more than two minutes in the last 20 kilometres. The rest could only follow. He showed a tenacity like his consummate Flanders victory. And now only two shy in achieving five Monument wins,  the Swiss Bear could join a prestigious group. The three King's are Belgium; Rik Van Looy, Roger De Vlaeminck, & Eddy Merkcx. 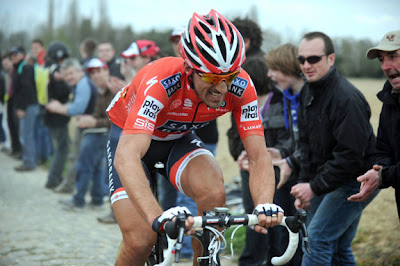 Sean kelly had a go at it and almost made this group but lacked a victory in the Ronde van Vlaanderen.  He came very close  finishing second in the Ronde (1984, '86, '87). But Kelly was nonetheless a King of the Classics. Most would agree with Kelly when he says that Cancellara will win Liege-Bastogne-Liege and Lombardia soon enough.

For the 29 year old Cancellara... it's only a matter of time! 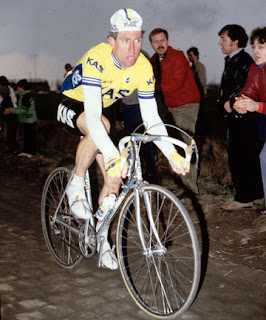 Tim said…
Cancellara first said he wanted all 5 a while ago after he had MSR and PR since those are probably the two that require the most “luck”.

LBL will probably be the hardest for him given his size, but I see him with another year or 2 to be able to do it if he focuses on it more than the cobbled Classics. Obviously Lombardy also requires a good amount of climbing ability, but not to the extent of LBL.

Richard said…
The Swiss Bear is in excellent form. I see him doing one or the other this season! Kelly let LeMond take that World road race title away from him!
April 13, 2010 at 12:06 PM