Servais Knaven: A Record in Hell! 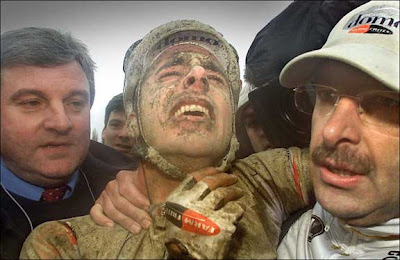 Classic specialist, Servais Knaven lined up at this year's Paris-Roubaix a record sixteenth time. Tying Belgium cobblestone-man Raymond Impanis. Dutchman Knaven, at 39, turned an incredible seventeen year's as a pro. What better way than to do service in the Queen of the Classics.

Knaven could be proud of his pavé adventure when back in 2001, riding for Domo-Farm Frites, found himself in battle with George Hincapie. Working together with teammates, Johan Museeuw and Wilfried Peeters was a study in numerical advantage. The lone Discovery rider, Hincapie had no chance against the three Domo's. The attacking Knaven was too much for Hincapie as the muddied Dutchman was first to cross the finish line.

Everyone marveled at how Cancellara powered his way to win this year's race. For Servais Knaven, who finished an honorable 43rd, set an equally impressive feat in his final Hell...16 starts with 16 finishes! 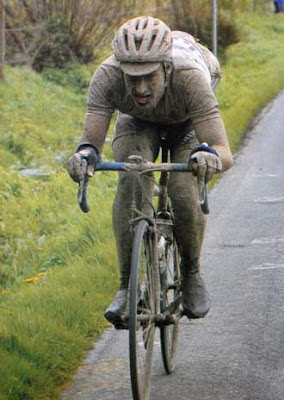 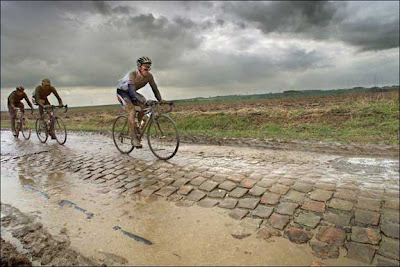 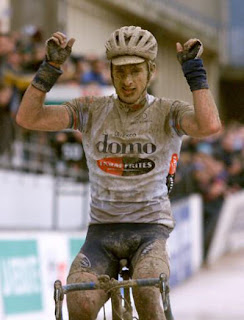