Canucks set to roll in. 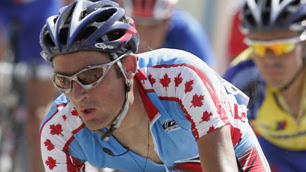 Michael Barry's on board.

New Delhi will be the city hosting the Commonwealth Games this October. The Canadian road race team is ready and will be there with an experience group of riders.

Joining Barry and Tuft will be Ryan Roth, Will Routley (recent Canadian road race champion), & Zach Bell. Bell is one to watch as he won this year's Tour of Delta road race. He's also riding track with Travis Smith (silver in the 2008 Kierin & bronze in the sprint 2006 Commonwealth Games).

A solid team ready to turn the red & white to gold in India! 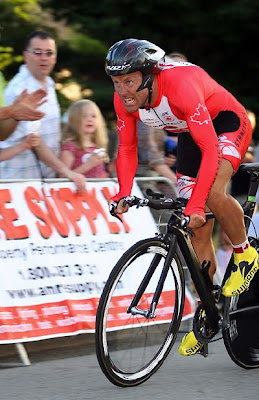