One, Two in Windham 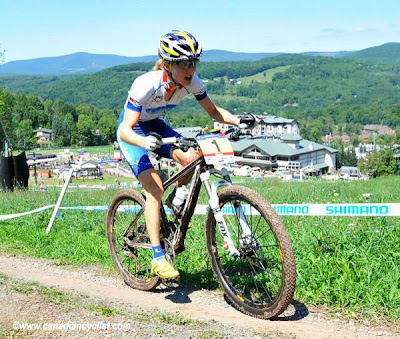 Mountain bike racing is thrilling to watch as riders tackle challenging terrain most often bordering superhuman. I don't do it because it's way too technical for me but I admire the riders forte. 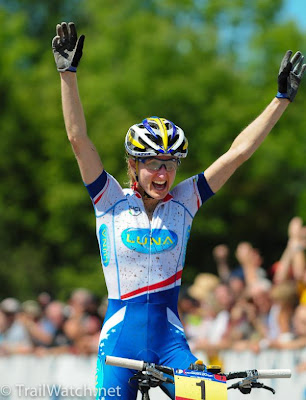 Yesterday in Windham, N.Y., Canadian Catherine Pendrel won the difficult World Cup course and became the World Cup Champion. Double exciting. She capture the final World Cup race of the season and looks towards this week's World's Championships in Mont-Saint Anne, Quebec. It was an excellent race for the 2008 World Cup Champ, Marie-Helene Premont finishing a close second just four seconds behind.

Pendrel is originally from Harvey Station, New Brunswick and came into the race leading the World Cup standings and needed to finish in second or better to win the title. Premont led the race early on the first lap then Pendrel took over as both Canadians took control over the rest of the field. On the last descent Pendrel pulled away to win.

A nice one, two for the Canadian's as they are both heavy favorites for the World's in Mont-Saint Anne! 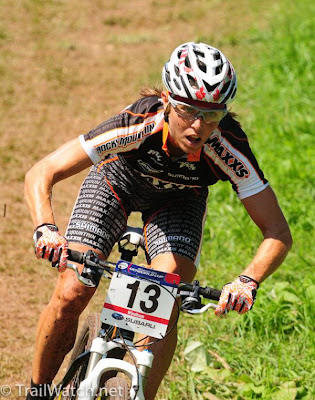