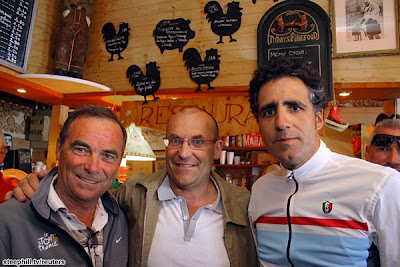 This morning, I was watching Eurosport's coverage of the Vuelta when I heard that commentator Sean Kelly was not working. He was attending Laurent Fignon's funeral in Paris. Today, the French hero was laid to rest in a Paris crematorium. Thinking of it, I'm still in shock and truly sadden that he's gone. 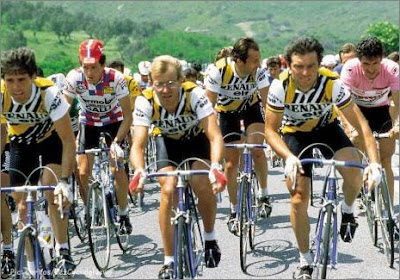 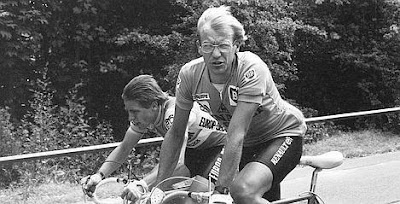 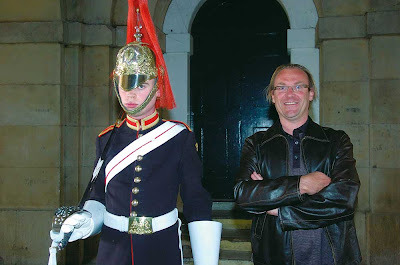