Turning UP the Tempo! 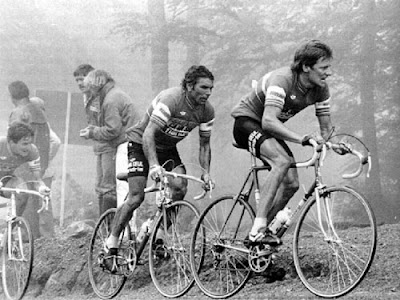 Tempo Riding: The pace you can maintain with effort. Another apt description is, 'sustainable discomfort' or the more agreeable, 'fun, fast'. It's basically the highest intensity you can maintain for a prolonged period of time, but you don't want to go so hard that you blow up. Your author will be doing plenty of it as my Marinoni is getting closer to completion. Let's say I'll be busy on building my base fitness (long rides) with tempo intensity riding. 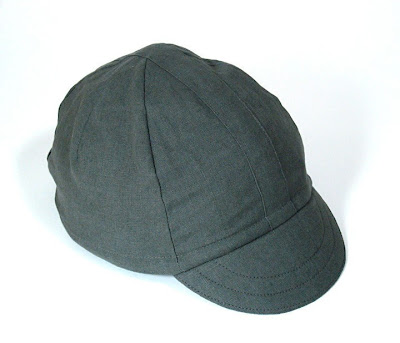 Jos De Schoenmaecker was more than capable of sustaining tempo. His role to set a torturous pace for his captain's; Eddy Merckx and Joaquim Agostinho. As a domestique ...he was capable of also winning. He was a natural climber winning stage 16 to Pra Loup in the 1980 Tour. There's a fantastic image of him maintaining tempo and bringing up his boss, Agostinho to L'Alple d'Huez victory in the 1979 Tour.

De Schoenmaecker faithfully rode for Merckx for eight seasons on Molteni, Fiat France and C & A. He was one of the very few riders to keep up the tempo for the Cannibal and not burn out. Merckx once said that Husymans, De Schoenmaecker and Bruyere were his most solid teammates on the Tours.

Back then, there were no power meters to aid riders. No sophisticated devices needed. For Jos De Schoenmaecker, just straight forward riding ...without slowing down. 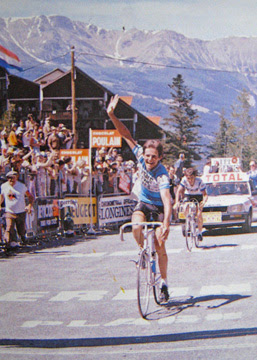 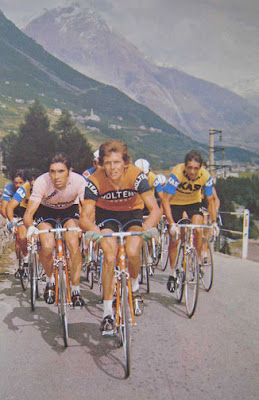