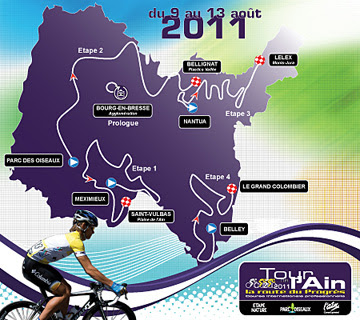 The Tour de l’Ain is rolling and this five-stage race is challenging, set in the Jura mountains, it’s queen stage is Saturday to the top of the monster… Le Grand Colombier (1490m). 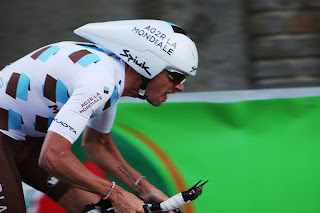 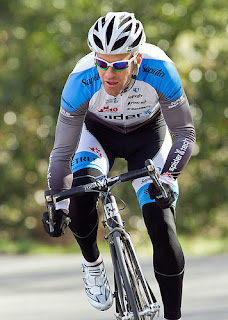 This race is just beginning to sizzle… bring on the mountains! 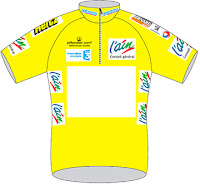 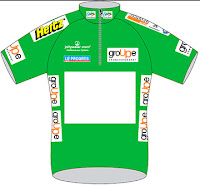 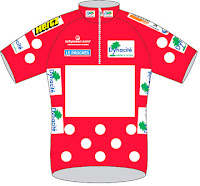 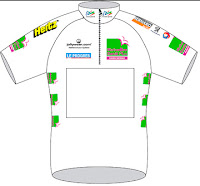