Barry in Rollin out 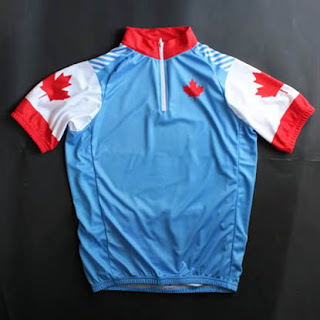 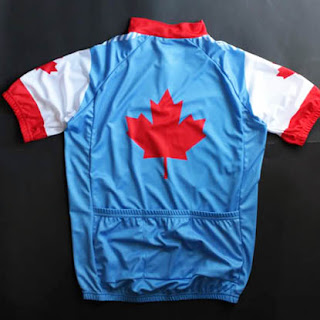 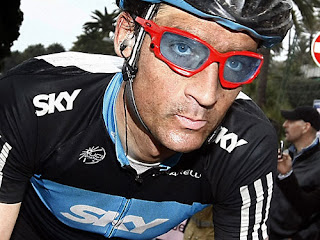 Barry ...IN for Copenhagen
teamsky.com
In his place, Michael Barry gets the nod to ride the coveted world's road race. Rollin injured his right hand and bruised his upper lip. He had very good form this season; top 20 in Milan-San Remo, Tour of Flanders, Dwars door Vlaanderen and GP de Québec. Unfortunately for Rollin, will miss his chance to shine what would be his first world's road race. Barry is no stranger to the world championships. He finished 18th in the road race at the 2009 world road race in Mendrisio Switzerland.