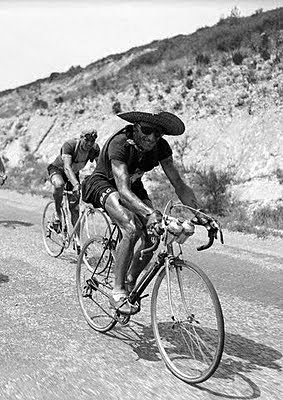 Ferdi Kubler is a living legend. He is the oldest Tour champion alive, at the age of 92.

An impressive palmares in a short two year span. 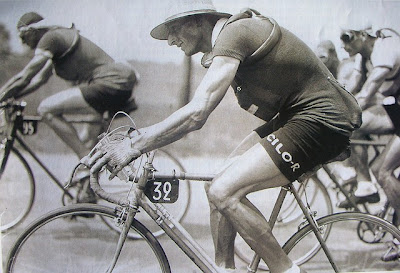 Here's an excellent video on Kubler winning the 1951 Tour de Suisse.
With an equally fine performance by Hugo Koblet. I know why
they called him 'The Pedaller of Charm.'