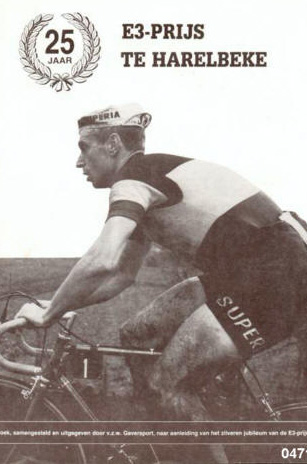 Now, upgraded to World Tour status it's moved to Friday, giving a day rest before the big Gent-Wevelgem, on Sunday.

It's name from the E3 motorway built in the mid-sixties. And, it's far from flat with 13 hills, many with pavé and cobblestone sections just to make sure it's pure Flanders. Oh and don't forget the crosswinds, cool temps and sometimes rain that makes it more tantalizingly Flemish. 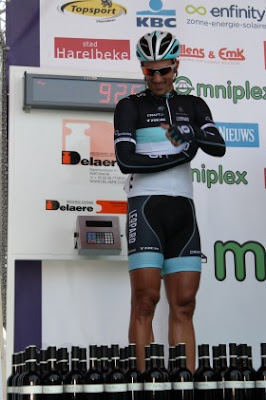 
Defending two-time champ, Fabian 'Catch Me If You Can' Cancellara will be the favorite coming off his win in the Strade Bianche and near win in Milan SanRemo. In last year's E3 he came back from mechanicals and literally rode off the backs of all the favorites to win an intimidating victory (remember his bike change - formula 1 style).

Also, the rest of the field looks formidable as most of the teams are bringing plenty of heavy artillery.

Of course, to win one has to be on his 'A' game, have an exceptional team and plenty luck. Can Spartacus slay a third victory? 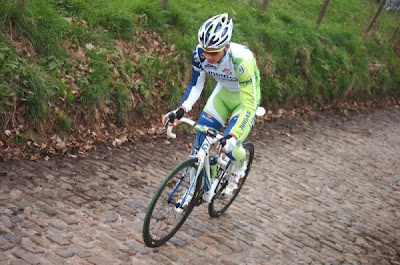