Ag2R La Mondiale: The Monkey is off their back 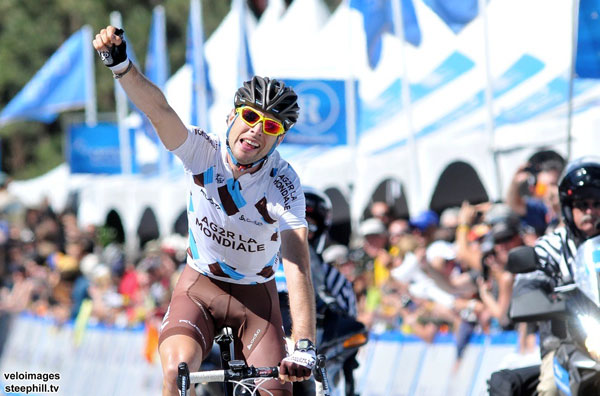 The pressure is off.

Ag2R La Mondiale came back with back to back wins today which will more than satisfy the team and sponsors. They were the only WorldTour team without a win this season, now with a remarkable one-two.

Sylvain Georges produced a scintillating ride managing to get into the breakaway early in the race. He rode for 40 km solo to win stage 6 of the Amgen Tour of California.

His teammate, Sebastien Hinault won today's stage 3 of the Circuit de Lorraine. He is a rider back to form from fracturing his scaphoid at the Grand Prix E3.

With their new found success, can John Gradet pull off a Giro mountain stage victory? 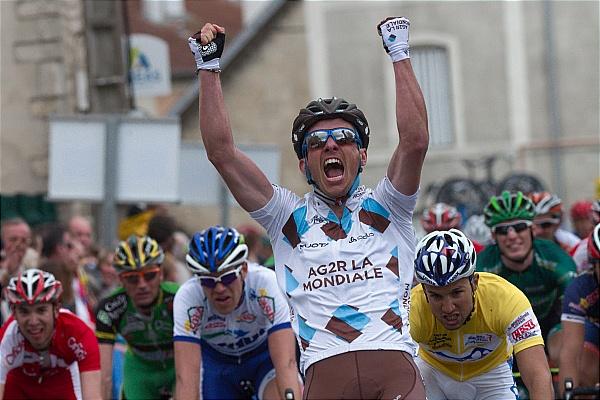 Sebastien Hinault (no relation to the Badger) wins a much needed
victory for the team!
via cyclingnews


A relief for Ag2R's management... two fine wins and getting that pesky monkey off their back! 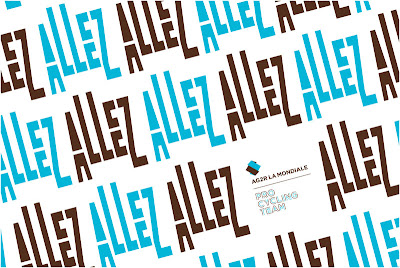 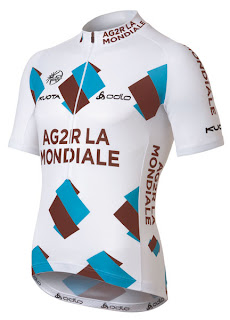 We'll soon be seeing more of this unique jersey on the podium!