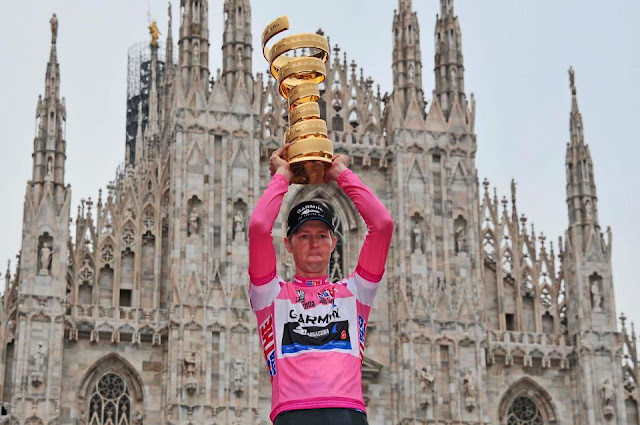 Our Canadian Hero...
Proud of you Ryder!

I've never felt such elation and national pride since Steve Bauer rode into the cycling limelight back in 1985. Back then, I remember the Globe and Mail sent journalist, Robert Zeller to cover the first Canadian in the Tour de France. The first pictures and stories of Bauer in the white jersey is a fond memory and a precursor for me that Canada could and would crack the European cycling world and challenge the big races. Some die-hard fans even went over to France to cheer on Bauer, coining the famous phrase on signs... BAUER POWER! 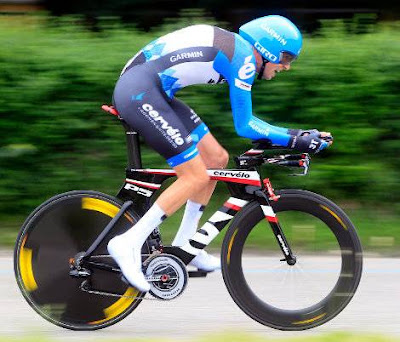 Now, Ryder is the very first Canadian to win the Giro, and Grand Tour in style with Grinta! Perhaps the Weight of the Nation phrase is becoming old hat, one for the history books. But, a timely one since Ryder had a look of a Grand Tour winner placing 6th in the 2010 Tour. After that performance, the phrase stuck.

Bauer planted the first Canadian cycling seeds, up until today his fourth place in the 1988 Tour was the best Canadian in a Grand Tour, the highest Canadian finish in the Tour in 22 years.

Today is a great day for Canada, on top of the cycling world... BRAVO RYDER! 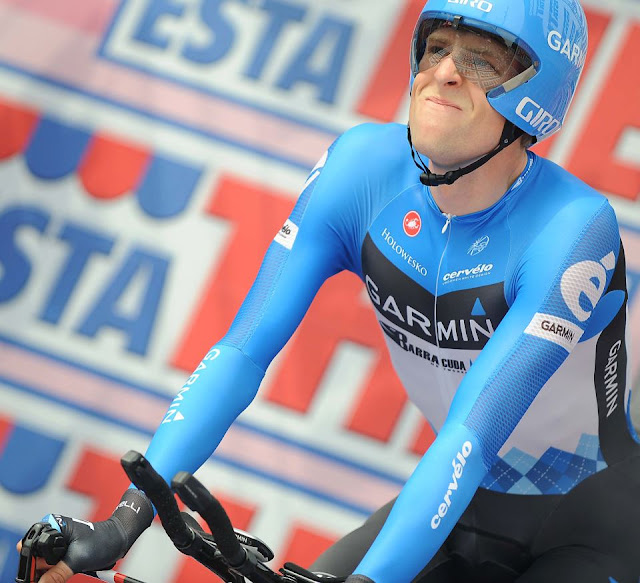 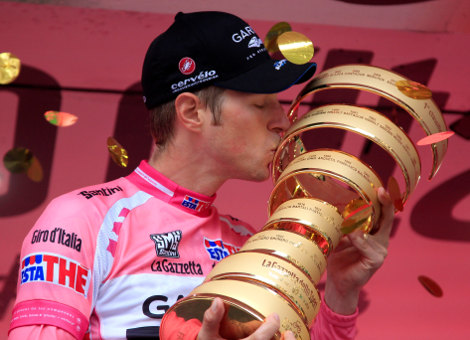 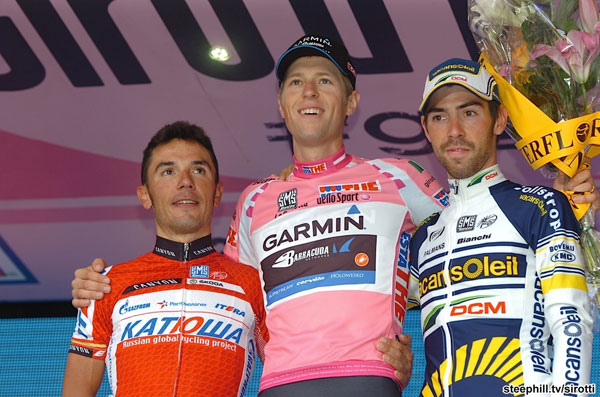 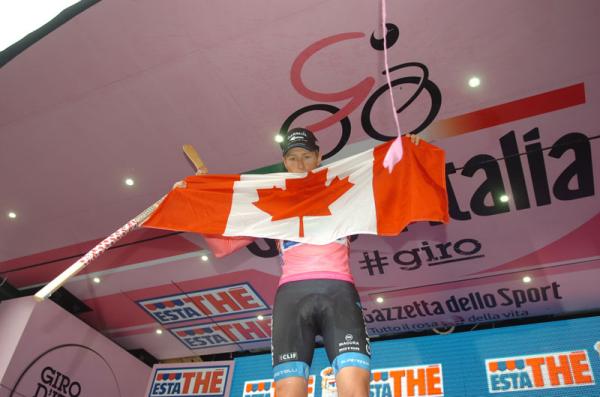 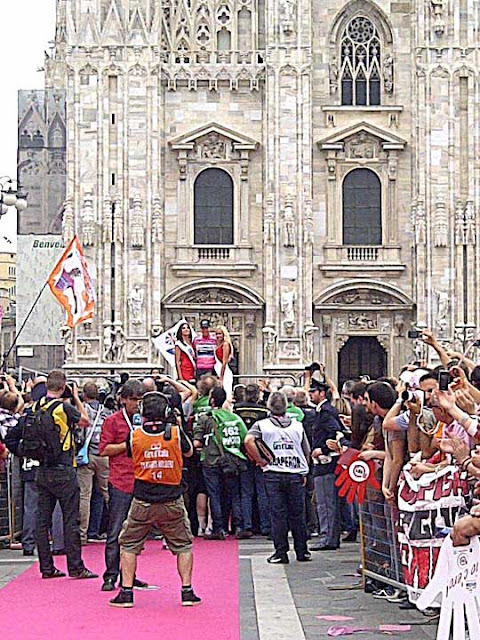