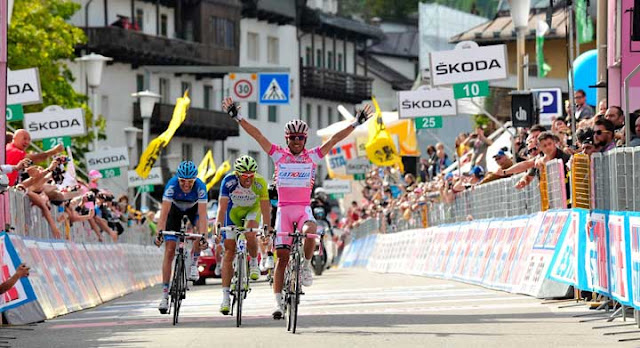 Only the strong survived!
Purito wins in front of Basso and Hesjedal,
dedicating the win to Xavier Tondo.


Ryder Hesjedal is projecting a calm coolness of consistency that most of the contenders are developing a growing consternation.

Most, rather all followers at the start of the Giro would not have given Hesjedal any chance in winning this race. Now, after the dramatic stage to Cortina d'Ampezzo having going through four major mountain passes including grinding up the famed Passo Giau, most are saying Ryder Hesjedal is the big favorite.

Joaquim Rodriguez has the most to lose, holding a slim 30s lead he said,

"Now, I think that Ryder Hesjedal is the big favourite. He didn’t lose even a second on me today and if the gaps stay the same I won’t have a chance against him in the time-trial in Milan (the final stage on Sunday). Ryder was there all day today. If the Giro continues like this, the victory will be his. I hope he cracks and I’ll do everything I can to make him crack. But Ryder is strong. Therefore I have no option but to attack and to try and distance him, if not he will win.” 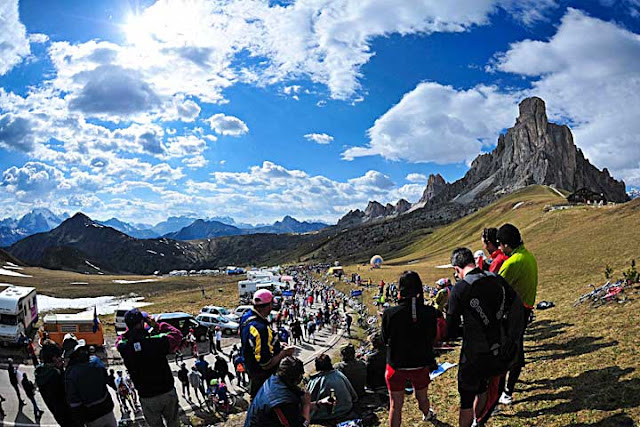 
“Ryder is in a great place right now. He’s as confident as I’ve ever seen him. He believes in himself and today was a big confirmation that he’s ready to fight for the pink jersey all the way to Milan.”


For Ryder, he continues his quiet resolve of taking the race one day at a time,


“Today was huge. There were not a lot of people who thought I could be third on the stage and sitting second overall in the Giro. I have said since December that I am going to aim to be good in the GC. So far, it’s gone well, I am riding well and I want to take advantage of the situation. We’ll see what happens in the next mountain stages. Anyone who’s ever watched me knows that in every three-week tour I’ve done I’ve gotten better every day.” 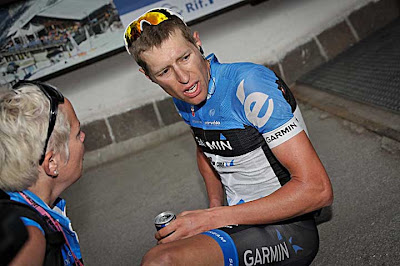 Afterwards, the Lumberjack at rest.

With all the media play around him, I discovered this morning on twitter that writer Daniel Friebe mentioned that the Italian cycling press has nicknamed Ryder Hesjedal... 'The Lumberjack." 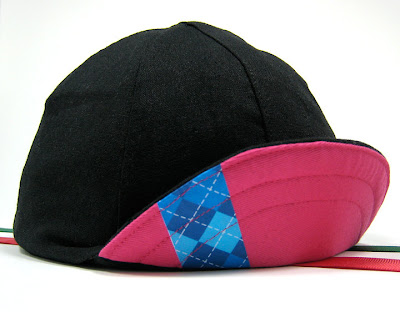 Here's our new GRINTA-CERVINIA cycling cap by
©Red Dots Cycling.
Honoring Ryders' return in pink jersey on stage 14 to the
mountain top finish in Cervinia!
Check it out here.