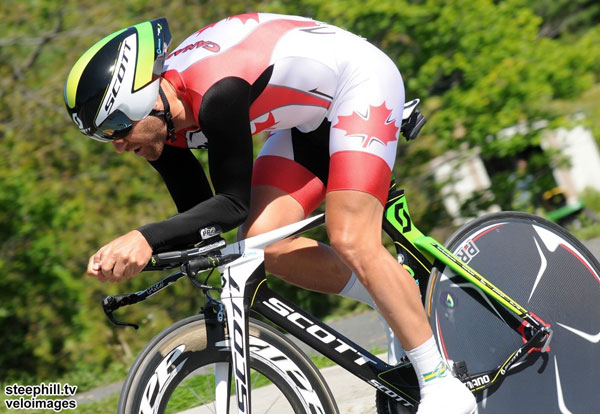 Svein Tuft (Team Canada via Orica Greenedge Cycling) returned back into the victory column winning the 21.4 km ITT. This is his first win of the season and a claim back to form. He started the stage in 17th spot 1:44. The course and conditions was ripe for Tuft: 18C blue skies/ gentle wind, out and back course built for a power rider.
Tuft showed champion form blazing the course finishing 27:08 after turning over a 56X11 up to 80 km/h,

When I went out over the rollers I felt the power was there. It's been awhile since I've pushed that kind of power - it's satisfying.


Tuft is in fourth (1:04) on GC behind teammate Christian Meier. Both riders well placed to do something special with two stages to go ...and with confidence growing he said,


I think for a bike racing fan, there's going to be some fireworks!


German sprinters; Marcel Kittel and Andre Greipel are sprinters extraordinaire winning stage 1 & 2 of the Ster ZLM Toer GP Jan van Heeswijk in the Netherlands. Mark Cavendish is still fighting to win a stage and finds himself battling two rival sprinters who will give him another battle in this year's Tour de France.


Red Dots Cycling is pleased to bring back the popular Classic Racer cycling cap! And, cool heads will prevail... we now offer this classic cap in two new sizes: Small/Medium and Medium/Large! 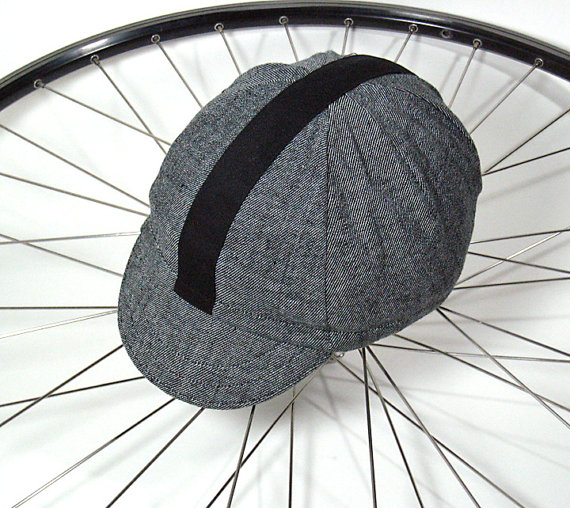 Classic Racer is back...
with or without black stripe!
© Red Dots Cycling


Geez, how bad can it go? As if the rumors of A & F Schleck planning to leave the troubled RadioShack ship isn't enough. RadioShack troubles just got bigger with Johan Bruyneel's part with a famous triathlete, and faces up to a lifetime ban. If his involvement is true, ASO may ban the team's invitation to the Tour.


Carolle has made, probably the most delicious spice cookies, I've never had. Problem is that, it was so good I never had the chance to take a picture of it... that means she'll have to make more!