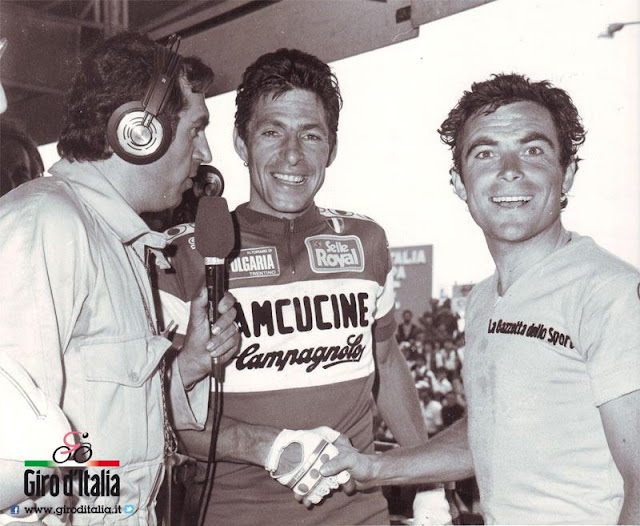 Pic of the Day:


Olympic cycling continues this Wednesday with the anticipated men's and women's time trial.

Good news Spartacus, riding with pain, will defend his Olympic title. Have to give it to him to endure after that terrible crash and really deserves credit to continue on Wednesday. Watch out for a hungry Taylor Phinney, who is on form and will be on fire after missing out of the medals. And my pick will be world champion, Tony Martin for the gold.