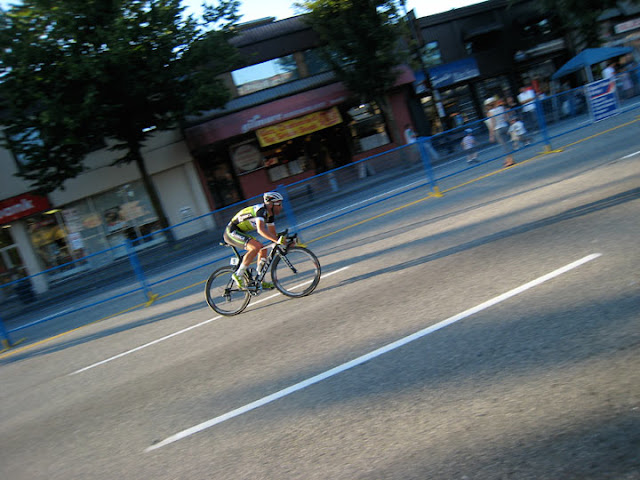 Svein Tuft out in front!
images by CyclingArt

I met Guy and Mario for the Giro di Burnaby criterium this evening.

It was exciting watching the fast men rip over the city streets of Burnaby. What a lovely evening, sun and warm temperatures and amazing talent of riders part of the BC Superweek of races. It ends this weekend with the Tour of White Rock.

We arrived after the women's race and walked by some of the ladies; some sitting on the curbside knackered and one very tall New Zealand young woman stradling her bike. I should've took a photo of her, only my camera was in my jersey pocket, to prove how tall she was. Definitely over 6 ft!

I admit, I'm a rusty photographer and haven't practice it in many years. Tonite, I thought I'd bring out my point and shoot and... point and shoot! Here are some of my images from a fun, exciting evening in Burnaby. I was looking forward, especially seeing Will Routely and Ryan Anderson of Spidertech and Christian Meier and Svein Tuft of Orica-Greenedge. There's an image of Svein Tuft in this collection. He didn't win tonite, Ken Hanson (Optum) won again (also winning the Gastown GP).

The animators were Tuft and Meier controlling the race by having one ride out front while the other would control the pack. I was impressed, I'm sure Guy would agree, by the New Zealand All Blacks team. They rode aggressive at times having a man out front keeping the pace very high. 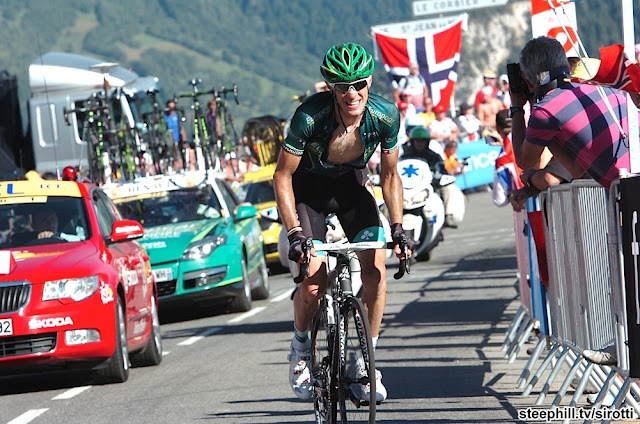 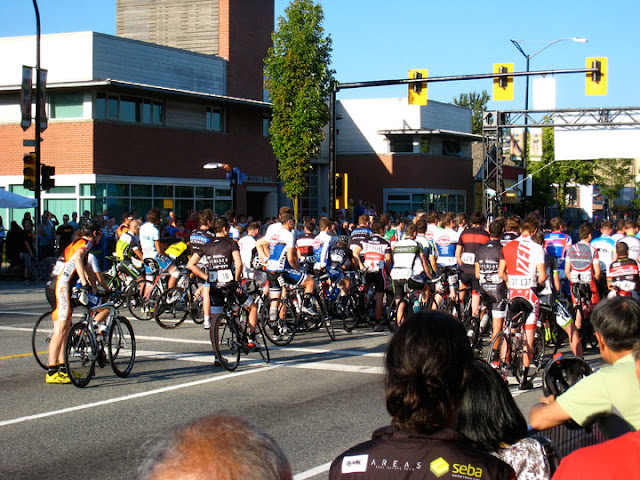 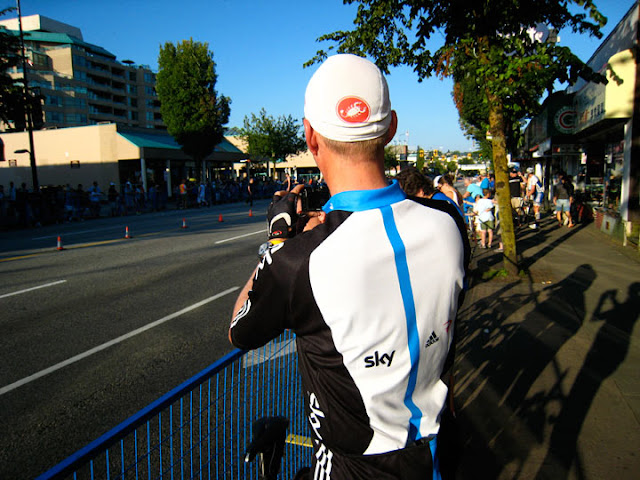 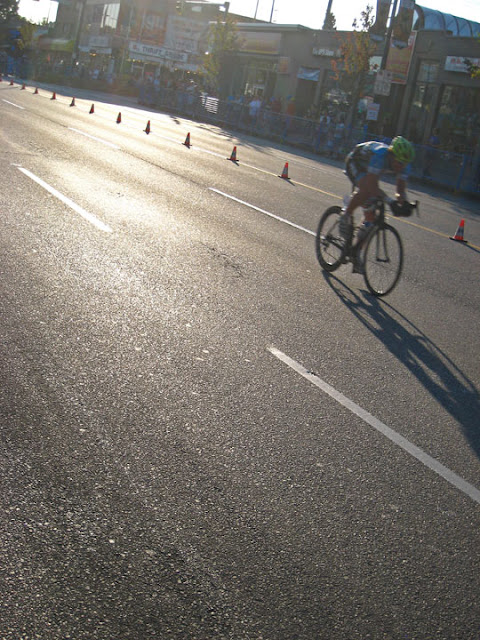 Ripping it on Hastings Street! 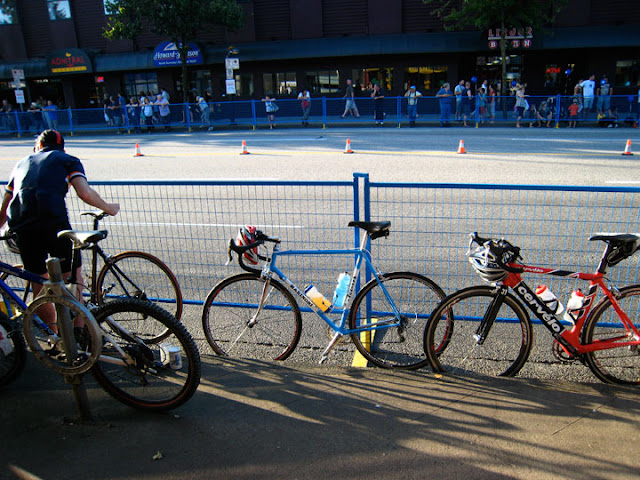 I met a cyclist that spotted my Marinoni, recognizing it from my blog
and from photos from Pennisula Cycles!