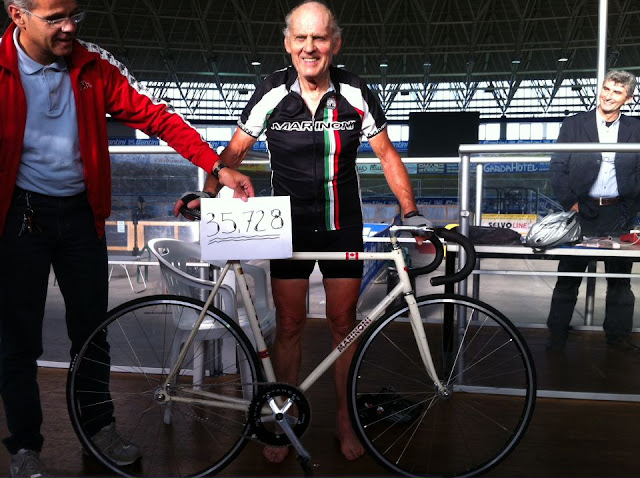 This incredible feat happened in Brescia, Italy. I'm only commenting from the pictures from Cycles Marinoni's Facebook page. So, if anyone has more detailed information regarding his hour record please send it my way. What I can say is what the Hour Record is...

The World Hour Record is greatest and most famous distance on a bike in one-hour. Track bikes (like the one above of Marinoni) were the norm performed on a velodrome. In 1968, in the high altitude of Mexico City, Ole Ritter broke the record of Ferdi Bracke (Rome, 1967). Eddy Merckx did it better in Mexico 1972 (at an altitude of 2,300m). The UCI, in 2000, concerned that the record was lost in technology (bikes were far in design from the Merckx's era and the modern era) established two records: 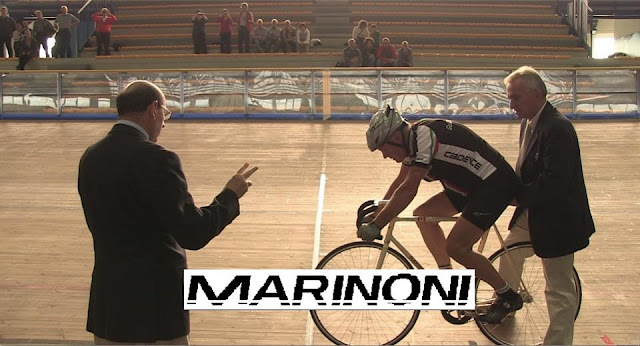 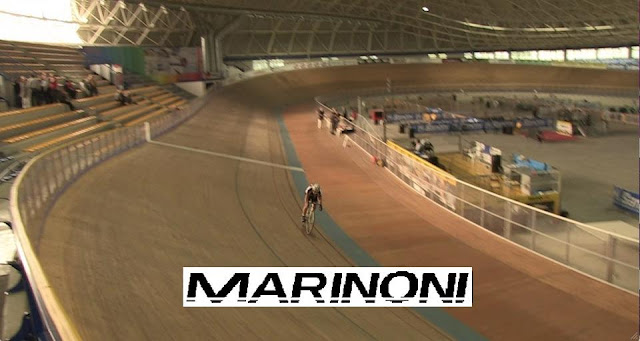 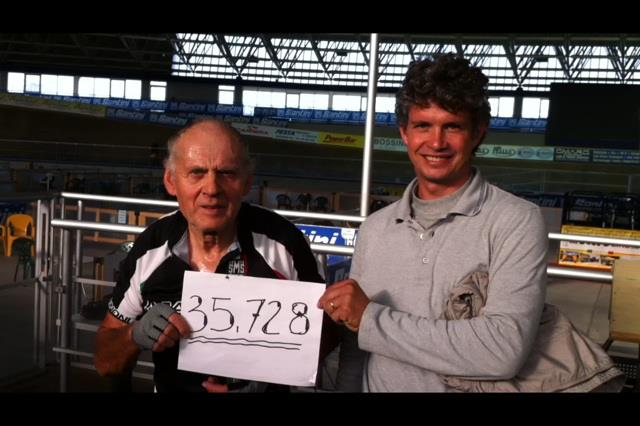 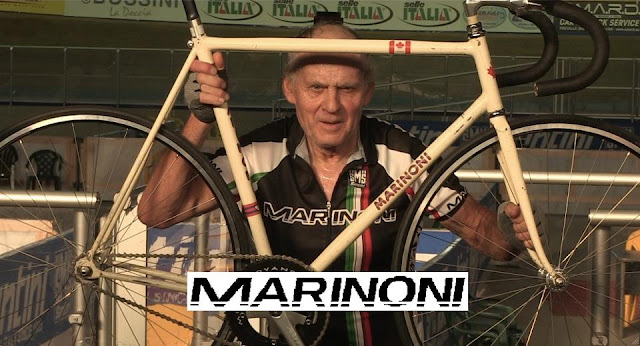 Note: Thanks to Angelo (Italian Cycling Journal) for giving me the 'heads up' on Marinoni's amazing feat! 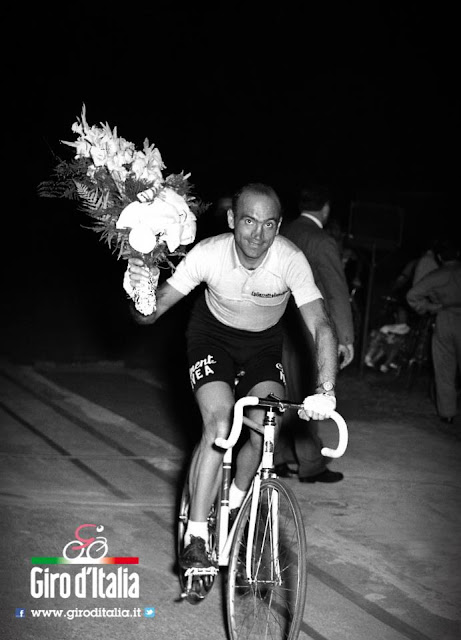 The UCI has pulled back their legal action against Paul Kimmage. Donations to his defense fund climbs steadily, last time I checked at $83,800. UCI has decided not to re-allocated the results of the Tour de France from 1999-2005. Armstrong vanishes from those results. The second place finisher doesn't move up. Then again many of the podium finishers were suspect in doping investigations. The LA slate is devoid of his past...