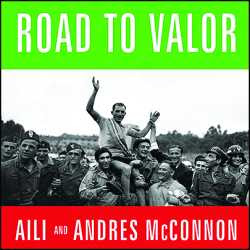 Now that I'm finished reading the very impressive book, 'Road To Valour' by Aili and Andres McConnon, here's my humble opinion on the fascinating life of Gino Bartali.

As all cycling fans know, Gino Bartali is the renowned Italian cyclist that emerged before the Second World War. Victories in Milan-San Remo (1939-40), Giro di Lombardia (1939-40), Giro d'ltalia (1936-37) and Tour de France (1938) earned him true cycling hero. He was well before my time and I do acknowledge the tough Tuscan as a great rider. I suppose if I grew up in that era, I would be a coppiani.


This book focusses on Gino Bartali who helped the Jewish community in 1943 Tuscany. It is quite remarkable that Bartali stuffed photos and materials that would be used to forge documents into his bike frame. When he past dangerous checkpoints he did so to the network of Catholic priests helping Jews escape from the Nazis. His job was not always to smuggle documents but to use his notoriety as a distraction. 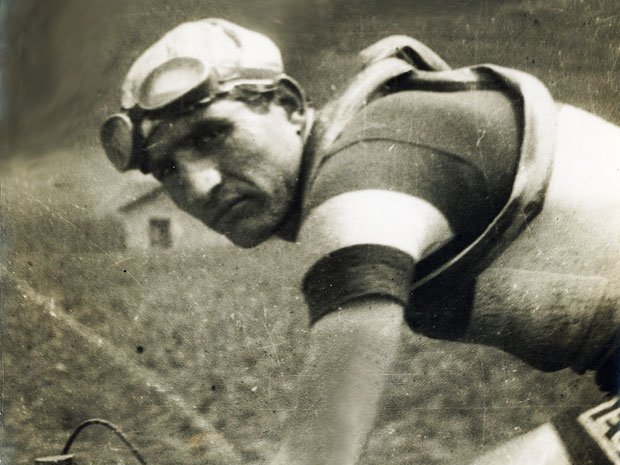 
"When the Nazis occupied Italy in 1943, they worked together with the Italian Fascists and they were ferocious in their search for Jews. If you helped the Jews (in any way), you were helping an enemy of the state so you were a traitor. You could face torture, imprisonment and execution. And you risked the life of your family. Bartali had a wife and a young son."


Sadly, the war years robbed many cyclists, Bartali included, of his prime cycling years. But, Bartali was unique. Perhaps the war changed him aged him and the brush with death made him stronger. He would return to the 1948 Tour de France and performed one of the greatest comebacks to win at 34 years old (old by cycling standards). And notably this amazing feat gave him the largest gap of 10 years separating his two victories - a record which stands to this day.


"Everyone in their life has his own particular way of expressing life's purpose - the lawyer his eloquence, the painter his palette, and the man of letters his pen form which the quick words of his story flow. I have my bicycle."


After reading this book, I have a new found appreciation for the man. I may be a coppiani... now I'm a bartalilani!