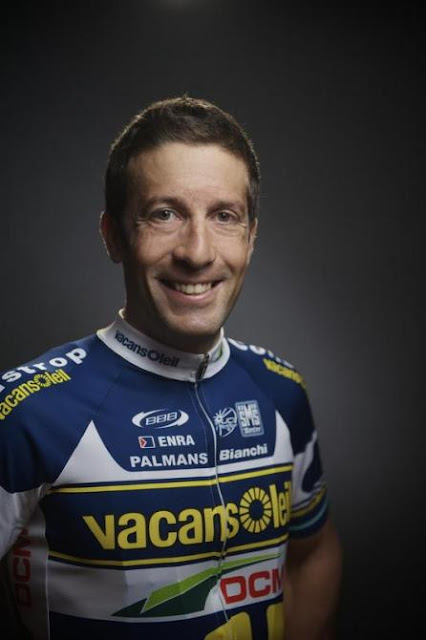 A new team...
and closer to a chance to win the big one.

Yes it's true, he signed a one-year contract with the Dutch ProTeam for 2013. Van der Flecha is brought in to rub off some of his classic experience to the younger riders. And it's two-fold.

He has a famous lengthy palmares in Paris-Roubaix. The race he wants so much to win. From 2003 to 2012, Flecha has completed ten editions finishing top-ten - seven times. Quite remarkable, a feat in itself.

Now, at 35 years old with a new team and a fresh start... a certain cobble stone trophy is surely within his grasp for the classic specialist known as the Spanish Flandrian!